Allianz has announced an update to its coal policy. The insurer had already excluded insurance for coal projects – specifically new coal plants and mines. With its updated policy, from 2023 on, Allianz will no longer provide property and casualty insurance to companies whose business model is based around coal and that do not have a clear phase-out plan.

With the new policy, Allianz is catching up to AXA on excluding coal, but has not quite equalled the other insurer, according to environmental non-profit Urgewald:

“This step Allianz has taken is more proof of the fact that coal-centred business models have no future,” said Regine Richter, energy campaigner at Urgewald. “Two years ago, Allianz excluded project insurance for coal. However, companies with a massive coal share of revenue were still able to get coverage from Allianz. With its updated policy, the insurer is now closing this gaping loophole. While catching up, Allianz is, however, still not leading on coal exclusions.”

Tue May 5 , 2020
WASHINGTON (Reuters) – Major U.S. firms and trade groups want the U.S. Trade Representative’s Office to waive tariffs on a wide range of Chinese-made products as a result of the coronavirus pandemic, including drones, robots, personal computers and 3D printers. FILE PHOTO: Chinese and U.S. flags flutter near The Bund, […] 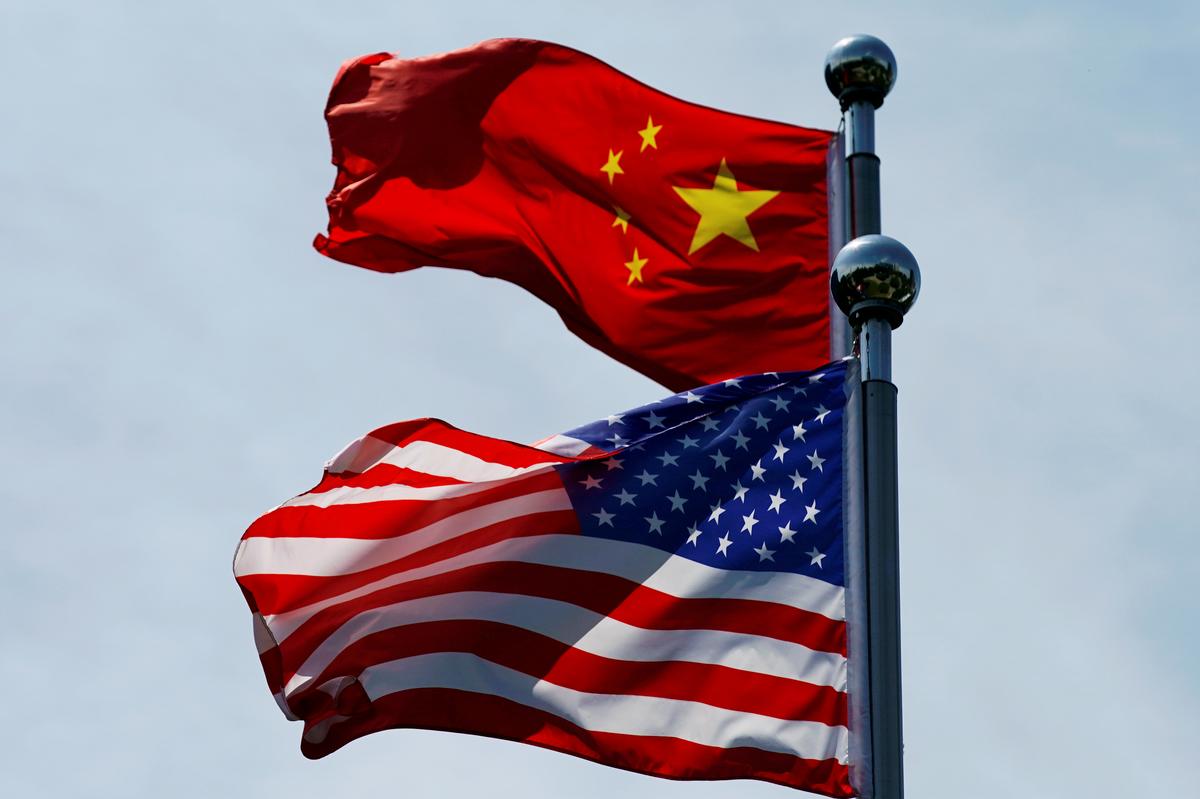