It was in March 2019 when Aon Plc confirmed it was in the early stages of considering an all-share business combination with fellow broking behemoth Willis Towers Watson (WTW). Now, nearly two years later, the Irish-domiciled and London-headquartered peers have identified the future leadership team that will be in charge of the soon-to-be-merged brokerage.

“Aon and Willis Towers Watson have a unique opportunity to create a combined firm that will make an even greater difference in the global economy and provide unparalleled experiences for our clients and colleagues,” said Aon’s Case. “This talented team draws on the best of both from each organisation and will be critical to delivering on the high aspirations we have for the new Aon.”

WTW chief John Haley, who in March 2020 was announced as becoming executive chairman at Aon, had this to say: “As we learned more about each other’s organisations, it became clear that a fundamental driver of our success will be leaders who fully embrace a ‘one firm’ mindset.

“The willingness to put the needs of clients and the entire organisation ahead of their part of the business and any individual priorities will be the key to unlocking the full potential of the planned combination for the benefit of all our stakeholders.”

Case went on to describe the management roster as “highly accomplished and true advocates” of the abovementioned one-firm mindset which the CEO said will be at the core of the unified entity.

“We are confident that our combined firm, with this leadership team, will help us address the most pressing areas of client need and provide compelling new opportunities for our colleagues,” asserted the Aon boss.

Meanwhile it’s not clear whether WTW’s Great Britain head Nicolas Aubert – who won’t be part of the new executive committee – is staying or leaving when Aon and Willis Towers Watson become one.

Allianz CEO argues for overhaul of regulations in Europe

Thu Jan 28 , 2021
The CEO of Allianz has called on European regulators to overhaul their capital rules in order to allow insurers to invest more heavily in climate-friendly infrastructure products. “Today, the regulatory framework we have in Europe has actually disincentivised us helping with the transition,” Oliver Bäte said Wednesday during a virtual […] 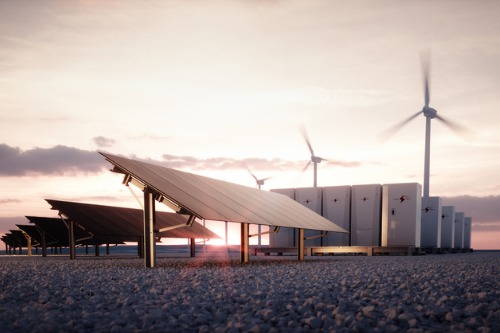