Most countries in Asia are trending towards easing restrictions, though sometimes unilaterally. Stringent testing, quarantine and insurance requirements are discouraging people from travelling, which means the rollback of restrictions would be of little help to the airline and tourism industries.

Earlier this week, Singapore and Indonesia agreed to allow essential business and official travel, provided travellers submit paperwork and take COVID-19 swab tests both before and after travel.

Singapore also has similar agreements with China, Japan, Malaysia, and South Korea, and is also unilaterally accepting visitors from New Zealand, Vietnam, Brunei, and most of Australia. However, earlier this month, Singapore transport minister Ong Ye Kung said that passenger volumes are still greatly reduced, with the main airport serving only 1.5{3c4481f38fc19dde56b7b1f4329b509c88239ba5565146922180ec5012de023f} of its typical passenger traffic.

Meanwhile, New Zealanders can visit several parts of Australia, such as New South Wales, Canberra, and the Northern Territory, beginning October 16, without having to quarantine, the report said.

However, New Zealanders who return from Australia must spend two weeks in quarantine, with costs paid out-of-pocket. A returning person must pay NZ$3,100 (US$2,065) with additional fees for each family member accompanying them.

As New Zealand’s October 17 elections approach, the country said that it has no plan yet to open its borders to Australians.

Australian Prime Minister Scott Morrison announced that the country is in talks with Japan, South Korea, Singapore and nations in the South Pacific to reopen travel.

According to the Yomiuri Shimbun, Japan and Vietnam are planning to bilaterally allow short-term business travel. The agreement is expected to come into effect by the end of this month, and is similar with Japan’s agreements with Singapore and South Korea.

Tue Oct 13 , 2020
Lockton, the world’s largest independent insurance broker, has adopted CyberCube’s Broking Manager, a cyber risk analytics platform for insurance intermediaries. Lockton has more than 60,000 clients across the globe, and is the world’s eighth-largest broker. Broking Manager is specifically tailored to the needs of the insurance broking community, allowing users […] 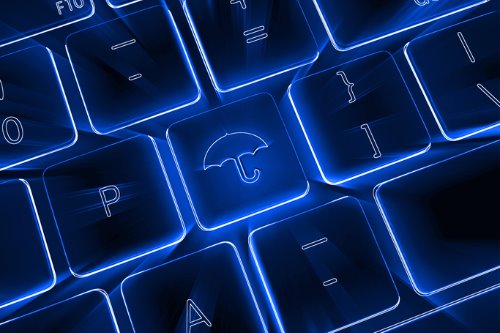