Valder has served as the insurer’s chief claims officer since 2015. Before joining Arch, she served as a partner at Kennedys Law LLP. In her new role, her remit will span claims, legal, human resources, compliance, and risk.

Commenting on the key appointments, Arch chief executive officer and president Hugh Sturgess said: “At Arch, the strength of our teams and calibre of individuals, combined with proactive succession planning, enables seamless transitions. Kirsten and Jason are standout practitioners in their respective fields, and their depth of experience will be central to success in their new roles.”

These latest appointments are part of Arch’s long-term succession planning. Dennis Brand, the current chief operating officer at Arch who has 40 years of insurance experience and has been with the company for 17 years, revealed that he will step back from the position but remain in the company in an advisory role.

Commenting on Brand’s time with Arch, Sturgess said: “Dennis has been an integral part of Arch’s achievements over the last 17 years, helping build the foundations upon which our future growth is secured. We thank him for his incredible contribution to the role of COO.” 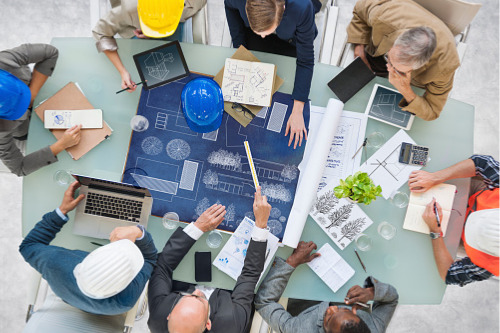