Wizzair aircraft with a shipment of medical and protective gear from China, which will be used to help fight the spread of the coronavirus, arrives at Budapest Airport, Hungary, April 4, 2020. KKM/Handout via REUTERS

Wizz Air is one of several airlines involved in the largest peacetime repatriation effort in Europe as travel firms turn their attention from tourists to serving governments.

“We try to do the right thing,” Wizz Air Chief Executive Jozsef Varadi told Reuters. “Yes, governments and other institutions pay for the flights, but this is not the time to make a profit … The most important issue here is to help.”

Wizz has operated two repatriation flights from the United States to Hungary, with the Budapest government picking up the tab and securing onboard meals.

The airline charged the government for a charter flight, a lump sum which it declined to disclose. The government then advertised one-way tickets to Budapest for $880 on the Los Angeles consulate Facebook page.

A Wizz Air spokeswoman said that U.S. regulations precluded passengers from picking up the bill, as the flights counted as non-commercial, humanitarian missions.

“U.S. authorities gave us the green light to operate on the basis that we do not charge passengers,” she said. “Otherwise we would not get permits. And this is what we strictly kept to.”

A government spokesman said passengers did eventually pay for the flight.

“The Hungarian citizens paid below-market prices through the foreign missions, with the Hungarian state paying for the rest. The repatriating flights were a Hungarian government mission, therefore the passengers had no payment obligation to Wizz Air,” the Foreign Ministery said.

Wizz has also operated flights for other governments in the region, including those of Slovenia and Macedonia, and is in talks with others.

Hungary’s nationalist government has given Wizz Air ample publicity for the repatriation, featuring the airline in videos and media appearances and infusing it with patriotic appeals.

“Home is here,” Foreign Minister Peter Szijjarto posted on Facebook alongside a video of the repatriation of hundreds of people from the United States, showing Wizz planes against the setting sun with a soundtrack of romantic music.

As a six-plane Wizz fleet flew back from China, Szijjarto met with Varadi and told the businessman: “You play a key role here … in more ways than one.” 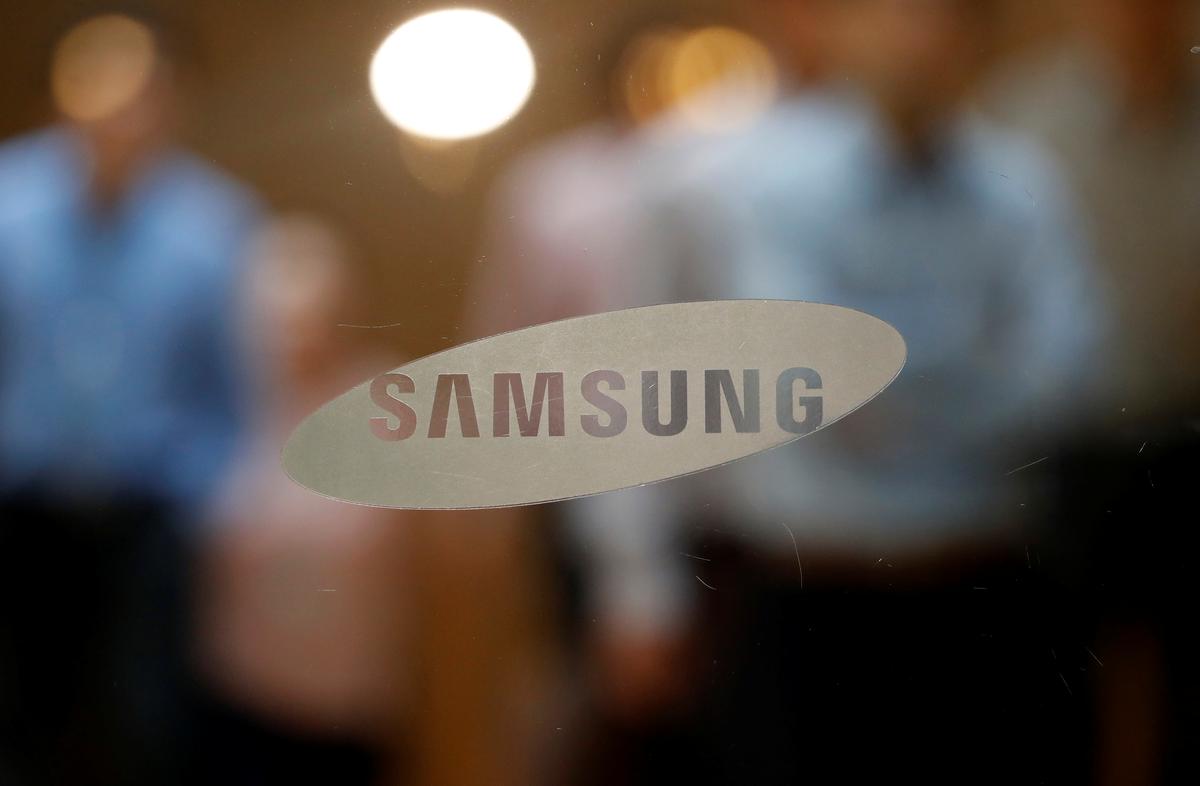