Whilst it has been well documented that contactless transactions are surging across the globe there have been reports that Russians are stockpiling cash.

About 1 trillion rubles ($13.6 billion) has been issued from cash machines and bank branches since the beginning of March, more than during the whole of last year, central bank data show.

“People were afraid that banks will be unavailable during the quarantine,” said Denis Poryvay, an analyst at Raiffeisenbank in Moscow. “They withdrew money for the same reason as people hoarded food.”

Daily spikes in withdrawals coincide with President Vladimir Putin’s regular televised briefings outlining measures being taken to fight the coronavirus. There was a jump in money being taken out after Putin announced a tax on bank deposits of over 1 million rubles, and more cash was hoarded after he extended self-isolation measures until at least May.

The rise comes despite a move by Russian authorities last month to limit the number of banknotes in circulation and push consumers into using digital payments.

A similar picture is emerging in Europe, where the value of euro banknotes in circulation recently saw the largest increase since the 2008 financial crisis. As first reported by the Financial Times, in the four weeks to 10 April, the value of banknotes distributed rose by €41.2 billion to €1.33 trillion.

Exclusive: ValueAct eyes Nintendo with stake of over $1.1 billion - letter 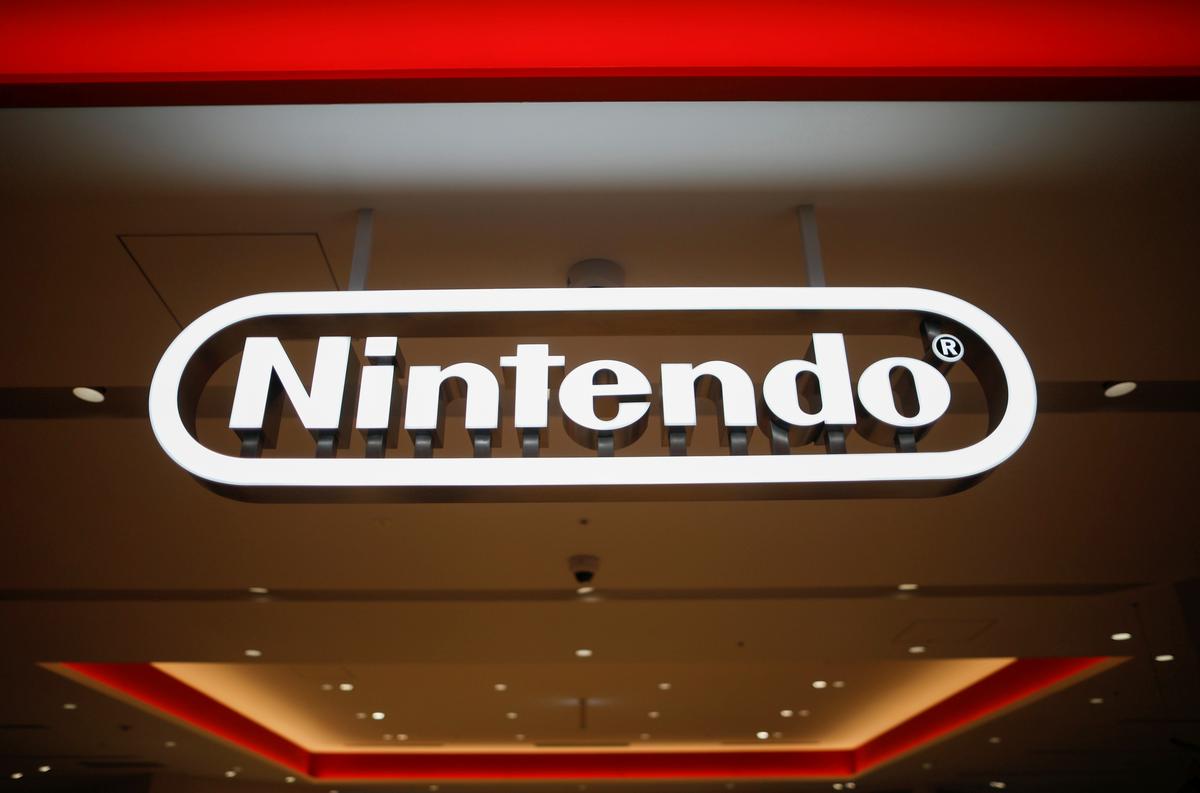