The increase of incidents occurred in Bangladesh, India, the Philippines, Vietnam, South China Sea and the Singapore Strait. Despite the increase, the severity of the incidents remained moderate. There was one CAT1 incident (the most severe), while 74% of incidents were CAT4 – perpetrators were not armed and crew were unharmed.

The report also identified two significant areas of concern. The Singapore Strait saw an increase of incidents, with 34 in 2020 (up from 31 in 2019). Meanwhile, in the Sulu-Celebes Seas between Indonesia, Malaysia and the Philippines, there was one incident of crew abduction in 2020. Since March 2016, a total of 86 crewmembers were abducted in the region, with four remaining in captivity.

China and Malaysia saw improvements, with the former recording no incidents, compared to three the previous year, while the latter’s incidents went down from eight to three.

“The COVID-19 pandemic has reinforced the importance of shipping for global trade. The 32% year-on-year increase in the actual incidents in 2020 is a stark reminder that more needs be done to enhance the safety of maritime transport and safeguard the well-being of crew,” said Masafumi Kuroki, Executive Director of ReCAAP ISC.

“Beyond vigilance, timely reporting by ships, enhanced patrol by enforcement agencies, as well as cooperation between littoral States, we believe that arrest and bringing perpetrators to justice is an essential deterrence to stop the increase of incidents.”

Thu Jan 21 , 2021
“We initially completed our research in January 2020 but, before we could publish the report, the global COVID-19 pandemic struck,” the GFIA said in its report. “Recognising that the pandemic and the ‘work from home’ environment would have significant implications for cybersecurity and cyber underwriting, we decided to delay publication […] 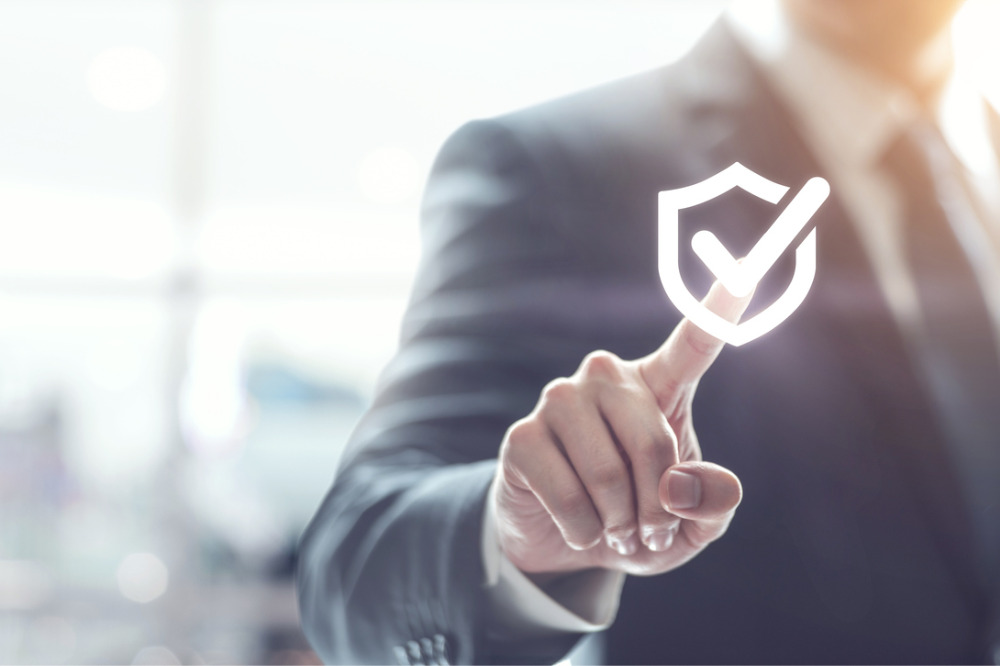