Aviva Plc will be welcoming a returning alumnus in the form of Adam Winslow, who is assuming the newly created role of international chief executive in 2021.

Currently the CEO of global life insurance at AIG, Winslow is making a comeback in January after leaving Aviva nearly eight years ago. He previously served as retail director and partnerships director for Aviva UK, and from the New Year will be in charge of the group’s international businesses in continental Europe and Asia.

“I am determined to change Aviva and unlock value,” said chief executive Amanda Blanc. “This requires the strongest possible leadership team. Adam Winslow will bring focus and decisiveness as we manage our businesses in continental Europe and Asia for long-term shareholder value.”

Winslow’s appointment will see him come onboard the group executive committee at Aviva. Chris Wei, meanwhile, is saying goodbye to the insurer at the end of June following his stint as Asia executive chairman.

Blanc commented further: “I’d like to thank Chris Wei for his leadership of our Asian businesses over the last six years. Chris has been invaluable in our strategic review of Asia and will be leaving Aviva next year following the successful divestment of our Singapore, Indonesia, and Hong Kong businesses.

“Chris leaves with our huge thanks and best wishes for the future.”

Mon Dec 7 , 2020
App Annie has released a report on Generation Z, How to Build a Winning Gen Z Strategy on Mobile, that reveals the mobile habits of this generation to help businesses understand and cater to this group. Gen Z is quickly becoming one of the world’s most powerful consumer segments – […] 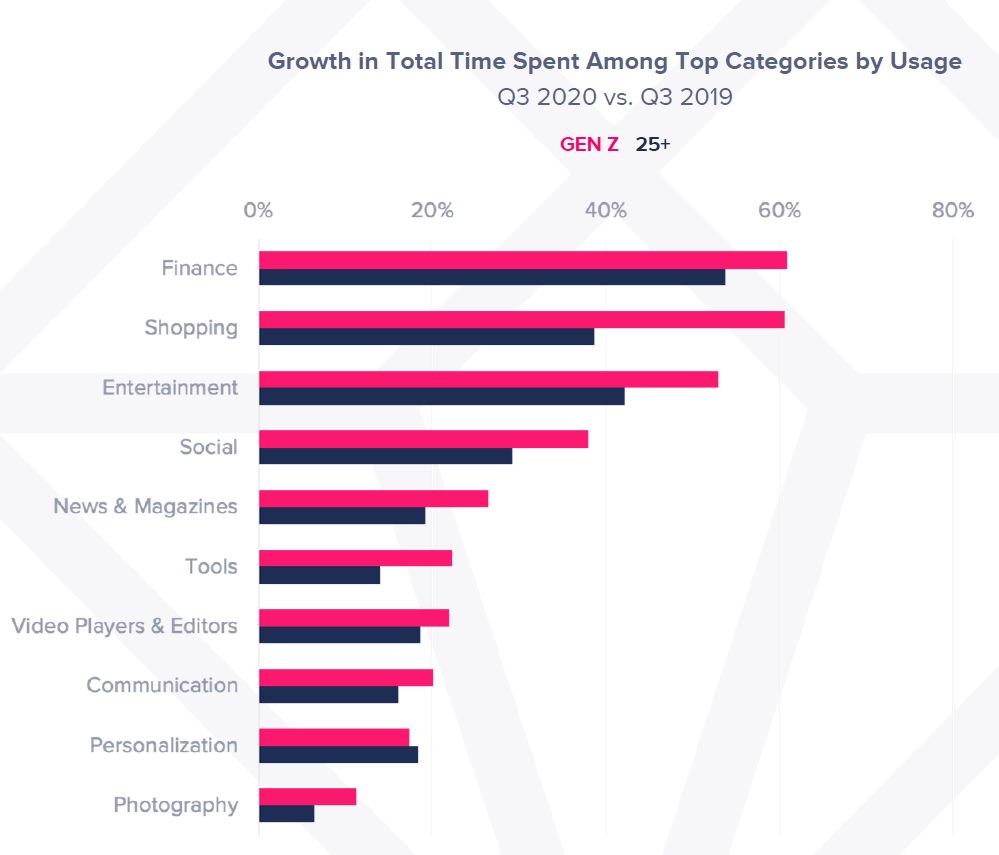