The following country leaders have also been appointed:

“I’m delighted we could find the right people within our organisation to lead our underwriting, captives and claims capabilities in Europe and Asia, as well as our local teams,” said Xavier Veyry, CEO for Asia and Europe at AXA XL. “It reflects the quality of the talent at AXA XL.”

AXA XL said that further appointments would be announced in the future, including CUO for retail property and casualty and CUO for marine, aviation and energy.

“I’m delighted to announce this group of highly experienced and capable individuals, who I’m confident will help to ensure we are the insurance partner of choice in this important region,” said Sean McGovern, CEO for UK and Lloyd’s at AXA XL. “These appointments are a great reflection of the quality of talent at AXA XL.

Mon Oct 12 , 2020
As Singapore relaxes its restrictions on essential and business travel, it is now offering COVID-19 insurance to short-term visitors, in case they contract the viral disease during their stay. The product, known as ChangiAssure, offers up to SG$100,000 in hospitalisation cover, The Business Times reported. It is underwritten by HL […] 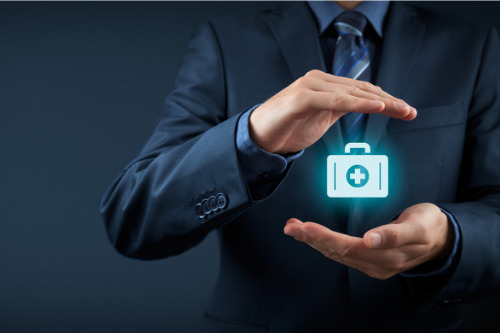