The Banque de France, France’s central bank, has begun testing its Central Bank Digital Currency (CBDC) in the form of a digital Euro, according to an official announcement.

The topic of CBDCs has generated a lot of hype over the past year with a number of European nations as well as China and South Korea revealing the potential benefits.

The aim of France’s digital Euro experiment is to assess whether it proves to be a more efficient way of making payments.

France’s central bank added: “The aim is to explore the potentialities offered by this technology, and to identify concrete cases integrating Central Bank Digital Currencies in innovative procedures for the clearing and settlement of tokenised financial assets.”

The bank is now appealing for applications from established parties in the European Union or in a state party to the European Economic Area agreement.

Applicants have until 15th May to respond and must include a proposal that covers one of the three use cases.

“The Banque de France will not engage in money creation in the context of these experiments. The token reflecting the amount in euros in digital form will be destroyed at the end of the accounting day on which payment was made,” said the central bank.

It’s worth noting that the central bank also stated that the challenge of the experiments is not to replace banknotes or coins.

In November Coin Rivet reported on French central bank officials calling for the use of blockchain technology to improve the financial system.

This came before a major announcement from the European Central Bank (ECB), who considered launching a CBDC as a potential payment solution.

Thu Apr 2 , 2020
NEW YORK (Reuters) – The coronavirus pandemic is throwing a spotlight on stocks in the U.S. healthcare sector, home to the companies that could develop treatments, vaccines and improved diagnostics needed to tackle the greatest public health crisis in a century. FILE PHOTO: The floor of the New York Stock […] 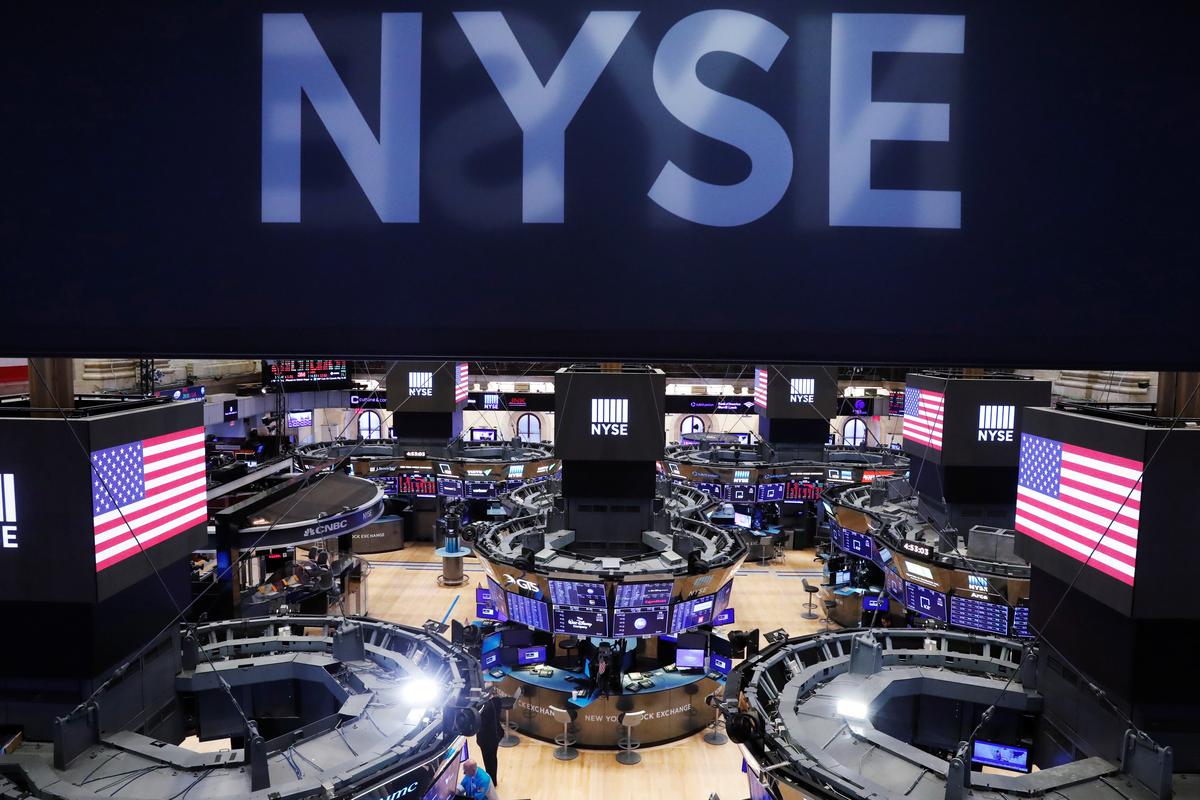