“In recent years, the internet, big data, cloud computing, artificial intelligence, blockchain and other technologies have accelerated their innovation and are increasingly integrated into the entire economy and society,” Xi said.

According to the head of state, China must strengthen its digital economy as part of its national rejuvenation objective. The digital economy has been identified by China as one of its main growth drivers for the coming decades, making technological self-sufficiency a top national priority. Beijing has increased funding for strategically important industries such as semiconductors and artificial intelligence, as well as introduced laws to make the country’s powerful tech giants fall in line, Bloomberg reported.

Xi emphasised the need to “correct” practices that are harmful to the public interest and detrimental to fair competition.

Guo Shuqing, chairman of the China Banking and Insurance Regulatory Commission, said it will implement regulations more strictly and will break up monopolies that hinder development of the financial sector. China will have “zero tolerance” for illegal financial activities, Guo said in an interview with state-owned media CCTV on Tuesday.

Thu Oct 21 , 2021
The partnership also allows Descartes to establish precise parametric triggers for a larger global client base and make swift claims payments based on exact client locations within a flood event. Sebastian Piguet, the co-founder & head of underwriting at Descartes, commented: “We consider access to accurate data, provided by an […] 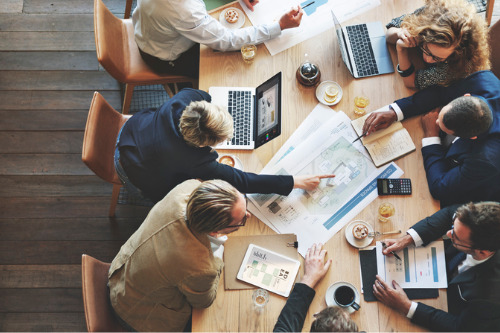