The climate change report was proposed by the California Public Employees’ Retirement System, Federated Hermes and Caisse de Dépôt et Placement du Québec. Specifically, the proposal calls for Berkshire’s board to publish an annual assessment which addresses how the company manages physical and transitional climate-related risks and opportunities, with the first such report being published before the annual shareholders’ meeting in 2022.

However, Berkshire’s board unanimously voted against the climate report proposal. Although the board stated in the filing that it “recognises the importance of responsibly managing climate-related risks,” it also said that the company manages its operating businesses on an “unusually decentralised basis.”

“Each subsidiary is independently responsible for identifying and managing the risks and opportunities associated with their business, including those related to climate change,” the insurer’s filing said.

Once again, Berkshire’s board turned down plans for the second report, reasoning that the proposal “improperly suggests” that there is a standardised technique for each of Berkshire’s over 60 operating businesses to address diversity and inclusion.

“Berkshire’s operating businesses represent dissimilar industries operating in multiple locations throughout the world,” the company said in its filing. “It would be unreasonable to ask for uniform, quantitative reporting for the purposes of comparing such dissimilar operations in different geographic locations.”

The insurer also said that its commitment to diversity and inclusion starts with its leaders, citing chairman and CEO Warren Buffett’s outspoken advocacy for diversity and inclusion. For over 50 years, the chief executive “has a record of opposing efforts, seen or unseen, to suppress diversity or religious inclusion,” Berkshire said, adding that all of the company’s current leaders are “extraordinarily qualified, committed to our culture and focused on ensuring long-term success for shareholders.” 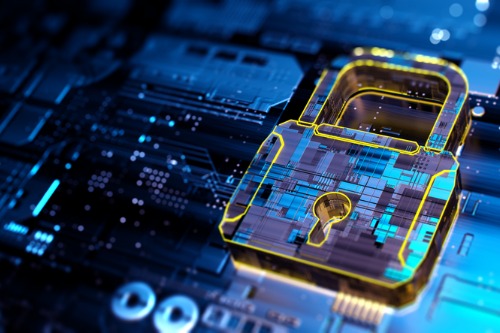