With inflation surging, consumers’ financial optimism has taken a hit for a second quarter in a row, according to TransUnion’s latest Consumer Pulse study.

In stark contrast to the renewed positivity seen earlier this year, consumers have significant concerns about the future state of their household finances, with confidence dropping from a high of 61% in Q2 to 48% in Q4.

The research, which follows the financial impact of the pandemic on consumers, recorded one in three (31%) viewing their finances as worse than planned in Q4, up from just over a quarter (27%) in Q2.

“One in four say they still intend on applying for credit or are planning on refinancing their existing lines of borrowing in the next year, the same proportion as in Q3. The fact that alternatives to more traditional credit, such as Buy Now, Pay Later (BNPL), are seeing continuing growth suggests consumers are looking at ways to spread costs as they weather current pressures.”

Indeed, spenders are increasingly using BNPL finance, with this sector having seen significant growth during the pandemic. More than a third of consumers (35%) said they used this type of payment in the last 12 months, alongside the rapid acceleration of e-commerce adoption and ingrained changes in consumer borrowing habits.

Despite notions that BNPL is used almost exclusively by younger spenders, the data shows the adoption is across all age groups. A third (31%) of Gen Xers said they had used BNPL in the last year, in addition to 58% of Gen Z, and 60% of Millennials.

Crucially, consumers appear to be using such products out of the desire for greater flexibility, rather than necessity. According to this new data, half of those who had used BNPL products in the last three months said that they had done so in order to spread payments over a longer period of time.

Mollie has also revealed its annual insights into online payment trends for small and medium-sized retailers on Black Friday, Cyber Week and Cyber Monday. The data shows that BNPL purchases are rocketing in popularity.

The analysis spans tens of thousands of merchants across Europe, primarily from Germany, UK, France, the Netherlands and Belgium.

“The majority of regions analysed last year were under severe pandemic lockdown, yet restrictions have somewhat eased across Europe this year.

With that shift, some may have expected shoppers to return to brick-and mortar stores – but this is not the case and consumer confidence in e-commerce has continued to grow.

What is interesting is that Black Friday was out-performed by Cyber Monday and Cyber Week as a whole, suggesting it’s become less about a single day, and more about a shopping week.”

Wed Dec 1 , 2021
Marc Lieberman has joined Huntington Partners as partner, responsible for the Americas. He was most recently president and CEO of Transamerica Life Bermuda (TLB), a high-net-worth insurer that focuses on the Asian market. Lieberman headed TLB from 2016 until the end of 2020, and he spearheaded the strategic […] 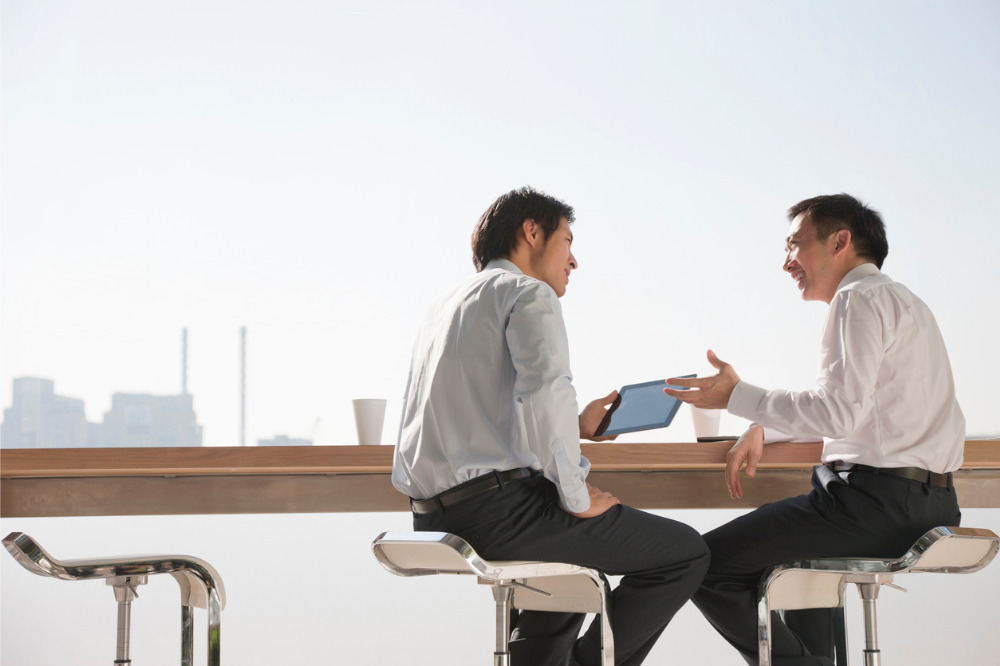