WASHINGTON (Reuters) – Boeing Co (BA.N) said Wednesday it was eliminating more than 12,000 U.S. jobs, including laying off 6,770 U.S. workers as the largest American planemaker restructures in the face of the coronavirus pandemic.

Boeing also disclosed it plans “several thousand remaining layoffs” in the next few months but did not say where those would take place.

Boeing is moving to cut costs as it faces a drop in airplane demand from the coronavirus pandemic.

Boeing Chief Executive Dave Calhoun told employees in an email that the “pandemic’s devastating impact on the airline industry means a deep cut in the number of commercial jets and services our customers will need over the next few years, which in turn means fewer jobs on our lines and in our offices. … I wish there were some other way.”

In April, Boeing recorded zero orders for the second time this year and customers canceled another 108 orders for its grounded 737 MAX plane, compounding its worst start to a year since 1962.

The pandemic worsened a crisis for the company in which the 737 MAX was grounded last year after the second of two fatal crashes.

Reporting by David Shepardson; Editing by Chizu Nomiyama and Will Dunham 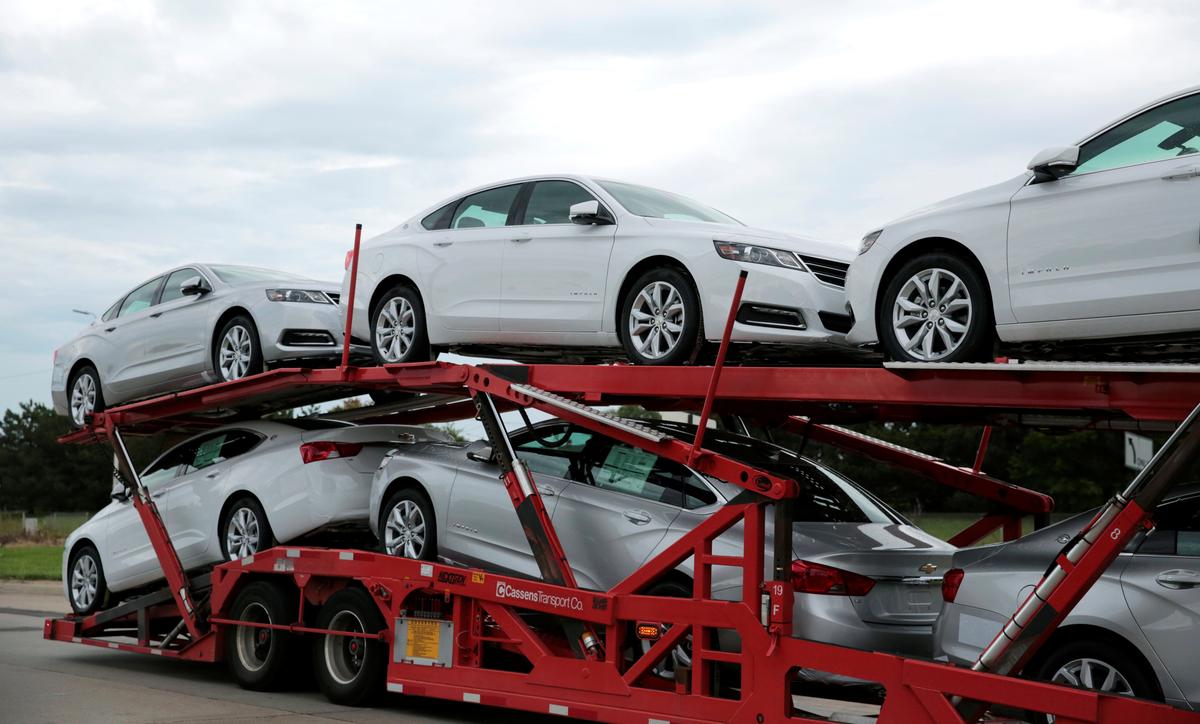