(Reuters) – The Dow Jones headed lower on Friday, led by Boeing and Intel, with investors staying cautious about an economic recovery as some states prepared to relax the coronavirus-induced lockdowns.

Boeing Co (BA.N) fell 5.8% after a report the planemaker was planning to cut 787 Dreamliner output by about half, while Intel Corp (INTC.O) shed 1.4% on weak second-quarter profit forecast and after it said it could not issue a full-year outlook.

Seven of the 11 S&P 500 sector indexes were trading lower, but the energy index .SPNY was on still track for its fifth straight week of gains as oil prices recovered after a historic collapse on Monday.

The S&P 500, meanwhile, was on course to end a tumultuous week lower, with investors fearful of a deep economic slump following a near crash in April business activity and weekly jobless claims topping 26 million in five weeks.

Still, the index has recovered more than 25% from its March low and hopes are growing that more businesses would be allowed to re-open as coronavirus infections showed signs of peaking.

“The market has already priced in the economic data that we’re seeing currently,” said Brooke May, managing partner at Evans May Wealth in Indianapolis, Indiana.

“As states start to re-open and businesses are able to see revenues again – and measures are taken to contain the virus so we don’t see a resurgence – that will be seen as good news.”

Georgia became the first state to push ahead with its plan to allow an array of small businesses to re-open on Friday despite disapproval from President Donald Trump and health experts.

Overall, analysts still expect a 14.8% decline in S&P 500 first-quarter earnings, with profits for the energy sector estimated to slump more than 60%, raising fears of debt defaults, layoffs and possible bankruptcies.

“This echoes what we saw in the aftermath of the financial crisis just over a decade ago,” said Paul Ashworth, chief U.S. economist at Capital Economics.

“This time, however, with the global travel industry likely to remain depressed by the pandemic for years to come, the outlook for aircraft manufacturers like Boeing is even more grim.”

The CBOE volatility index , known as Wall Street’s fear gauge, was down for the third straight session.

Verizon Communications Inc (VZ.N) declined 0.7% as it lost 68,000 phone subscribers who pay a monthly bill in the first quarter.

American Express Co (AXP.N) also fell half a percent after posting a 76% drop in first-quarter profit as the credit card issuer braced for potential losses stemming from the coronavirus outbreak.

The S&P index recorded one new 52-week high and one new low, while the Nasdaq recorded 25 new highs and 11 new lows.

Reporting by C Nivedita and Shreyashi Sanyal in Bengaluru; Editing by Sagarika Jaisinghani and Arun Koyyur

Fri Apr 24 , 2020
LONDON (Reuters) – The firm behind Madame Tussauds and Legoland parks is looking to raise 500 million euros ($540 million) in a bond sale, offering a high interest rate to try to secure funds to tide it over while most of its venues are closed in the coronavirus pandemic. FILE […] 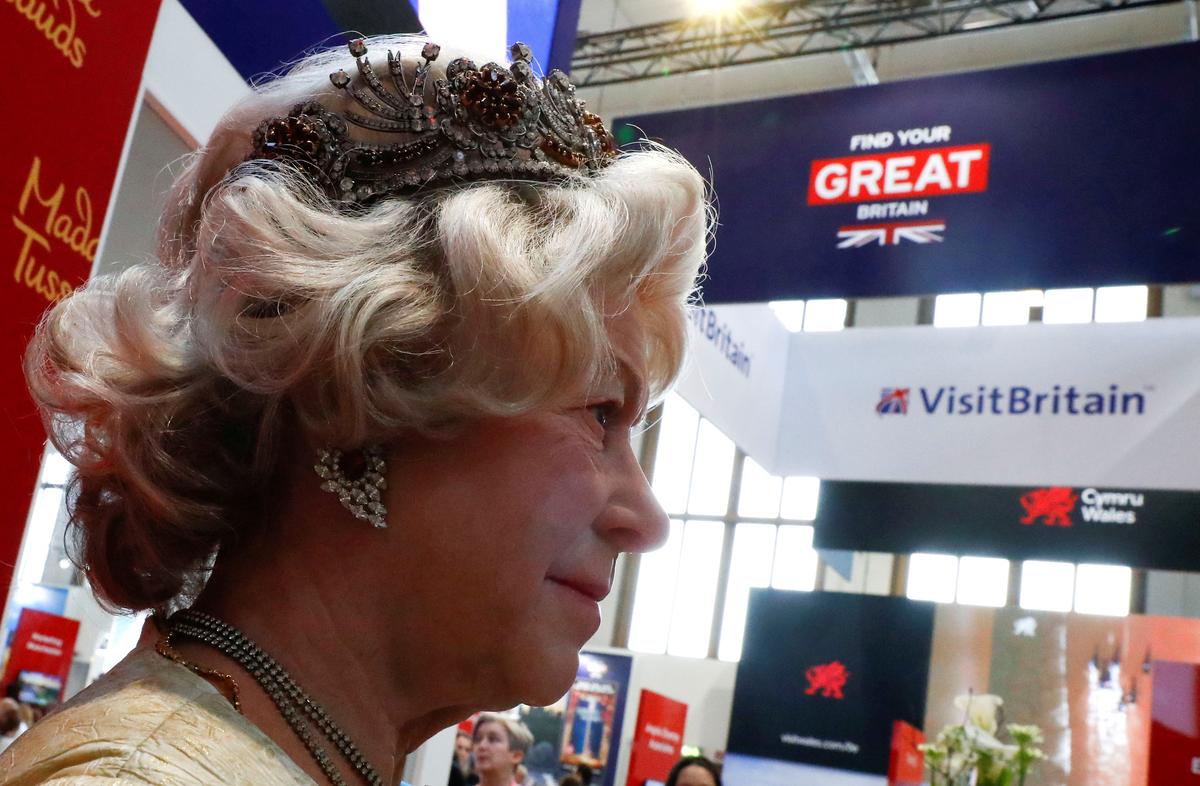