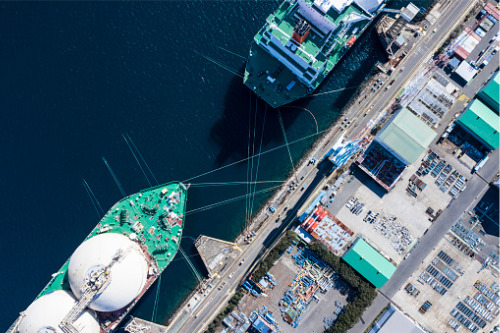 The Australian Maritime Safety Authority (AMSA) has launched an investigation into the loss of 40 containers from a Singapore-flagged container ship during heavy seas off Sydney on May 24.

According to the AMSA, the incident happened in the early morning, after the container ship APL England temporarily lost propulsion a few dozen kilometres off the New South Wales coastline. The ship was sailing from Ningbo, China to Melbourne, Australia.

The ship’s crew said that power was restored after a few minutes, but the ship was rolling heavily due to rough waves, causing 40 containers to fall overboard in waters about 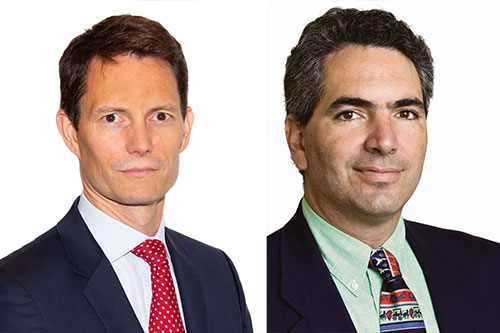 Meyenhofer (pictured above left) joined PartnerRe in August 2010 and held several leadership positions prior to his current role as CEO P&C EMEA, including acting as head of P&C Europe from July 2016 to April 2019. He’s described by Partner Re CEO Emmanuel Clarke as having “a proven track record of leading technical, complex businesses” with the 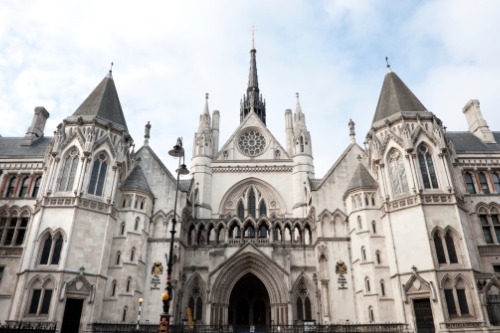 Anyone remember Brexit? Lloyd’s of London sure has not forgotten – announcing this week a step forward in its Part VII transfer to Lloyd’s Insurance Company S.A. in Belgium to allow the (re)insurance marketplace to service existing European policies and pay claims even with the loss of passporting rights as a result of the UK’s departure from the European Union.

Lloyd’s has received approval from the High Court of England and Wales for its Part VII strategy for notifying policyholders about the proposed transfer. The strategy spans comprehensive plans to ensure customers understand the transfer process, as well as providing 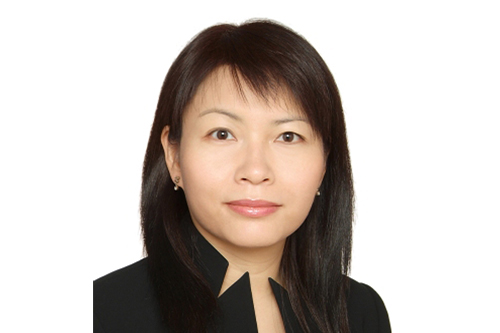 Lee has spent over 17 years of her career at Swiss Re, holding senior positions such as head of