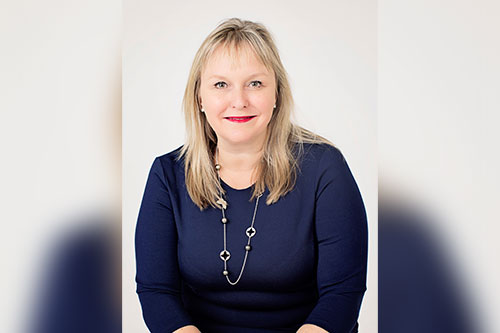 There is a new name at the helm of claims management giant Crawford & Company in Asia.

Veronica Grigg (pictured) has been announced as the new president for the region, effective from this week. She takes responsibility for activities across the continent, reporting in to Larry Thomas, the global president.

“I am excited to be a part of the Crawford team,” she said. “As an industry leader, there is a clear opportunity to increase our client focus in Asia through the delivery of our market-leading client solutions and expansive range of services. I look forward to working with our team 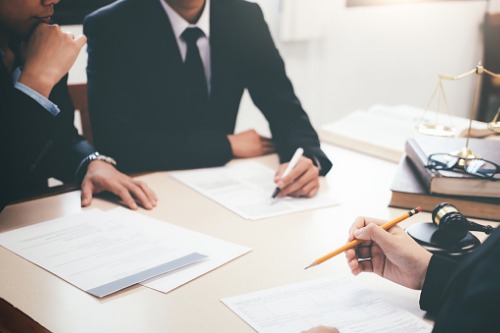 Filed in the US District Court for the Southern District of Texas, the insurance contract complaint features SCGM’s claim which was denied last month due to COVID-19 not being a listed disease in the policy.

The plaintiff, represented by Hawash Cicack & Gaston LLP, argues that while COVID-19 is not specified, the policyholder is covered against pathogens including variations or mutations of 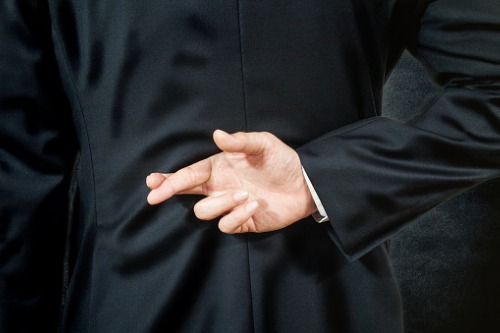 Chinese coffee chain Luckin Coffee has reportedly filed a directors’ and officers’ (D&O) liability insurance claim worth around US$25 million to cover compensation costs after it admitted to faking sales figures.

Luckin, which has been described as Starbucks’ main competitor in China, confessed last week that its chief operating officer and other officers had falsified its sales figures by up to RMB2.2 billion (US$310 million), Yicai Global reported.

Ping An Insurance has confirmed that it has received an insurance claim from the coffee shop company and is processing it, the report said. Meanwhile, China Pacific Property Insurance (CPIC) said it 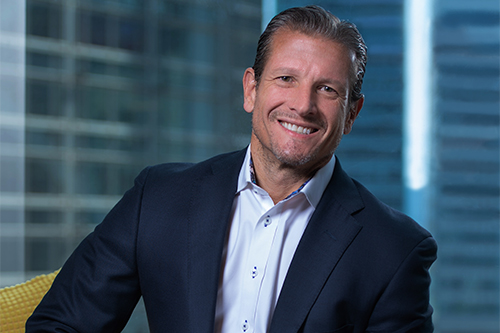 Digital insurer bolttech is rapidly making a name for itself – and has set sights on further expansion with the introduction of a new group CEO.

Pacific Century Group, the name behind the firm, has appointed Rob Schimek (pictured) to lead the digital insurance business, which has already established a presence in 11 countries, including in Asia, Europe and North America.

“Rob is an outstanding leader, pioneering the establishment of the bolttech business, as he has similarly proven himself instrumental to growing FWD in the region,” said chairman of Pacific Century Group, Richard Li. “I am confident that under Rob’s