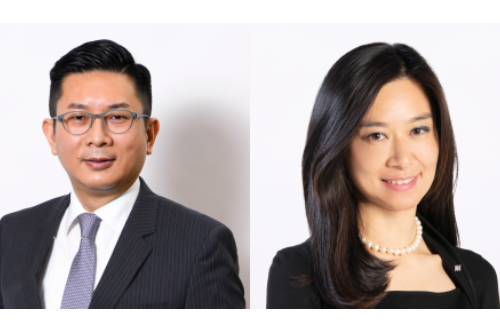 According to a statement from the company, both appointments came as part of its thrust to build up its leadership and further expand its distribution capabilities.

Chan, who joined Manulife in 1999, heads its growing agency force in Hong Kong and Macau and is tasked with driving agency sales and headcount. He was most recently the company’s CPDO. Chan succeeded Kareen Chow, who 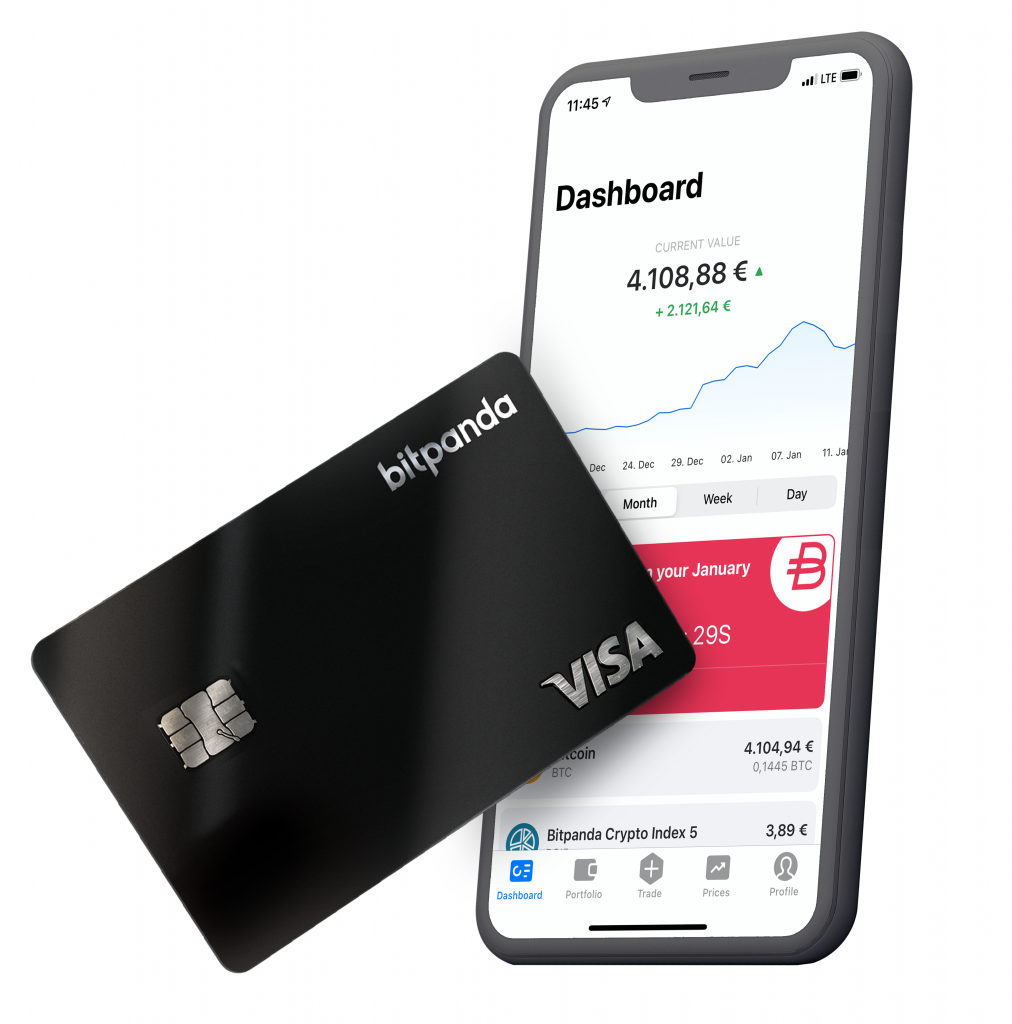 Bitpanda is now taking pre-orders for their first physical product – the Bitpanda Card, facilitated by Visa.

The card is linked to any asset in a user’s Bitpanda portfolio, allowing the user to switch the linked asset at any time via the Bitpanda App and enables them to use digital assets such as Bitcoin or other cryptocurrency holdings to shop online and in stores worldwide.

Transactions are processed immediately, and users get a real-time push notification every time the card is used. Along with this, 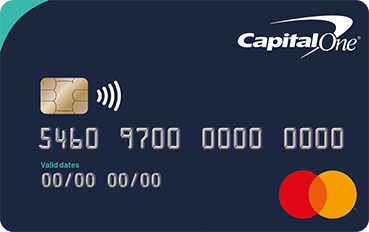 Capital One has picked up a $390 million penalty from the Financial Crimes Enforcement Network (FinCEN) for engaging in both “wilful and negligent violations of the Bank Secrecy Act (BSA) and its implementing regulations.”

Capital One admitted that it had deliberately failed to implement and maintain an effective anti-money laundering program, with it also not reporting thousands of suspicious currency transactions.

The violations are believed to have occurred from at least 2008 through 2014, and relate to Capital One’s Check Cashing Group.

Capital One also acknowledged that it failed to report 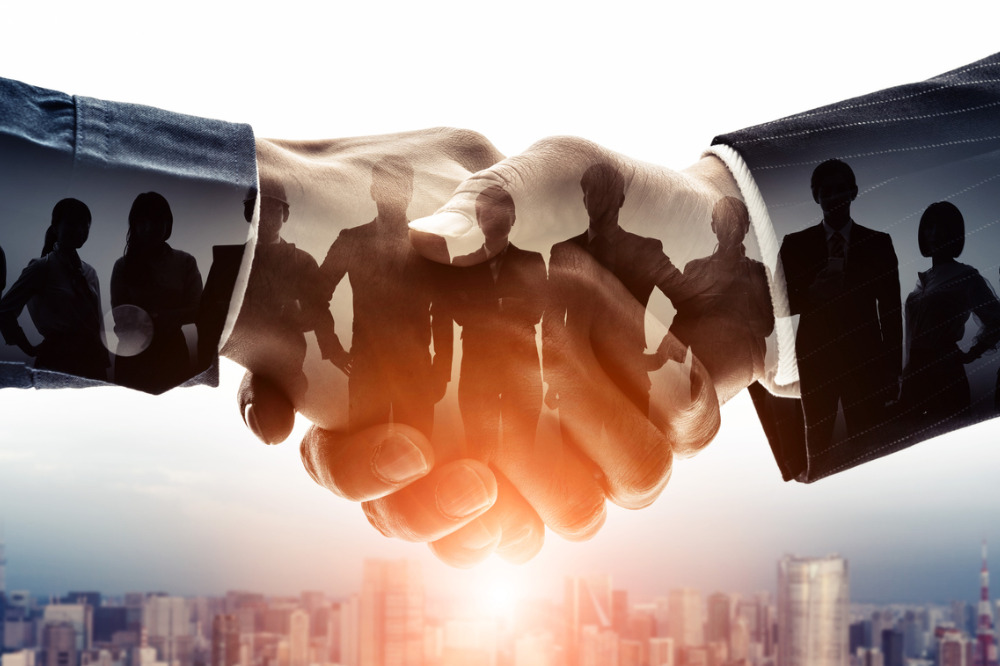 Chubb has announced the launch of a new insurance partnership with Revolut, a financial technology company that provides digital banking services.

The partnership will provide a wide range of coverage for Revolut customers, including purchase protection, refund protection and ticket cancellation, where a Revolut account is used. The policy also offers coverage in cases in which a customer has a confirmed diagnosis of COVID-19 and is therefore unable to use event tickets purchased with their Revolut account.

Chubb was selected to partner with Revolut due to its multinational capabilities and global footprint. The partnership programme will be rolled out across