For some time, PCM has championed the need for companies to completely rethink their approach to cyber security. New approaches to cyber security are vital to combat everything from money laundering to transaction fraud and insider scams.

More or less any form of corporate attack now involves some form of cyber security failure, from phishing scams to synthetic ID fraud.

The reasons behind the growth in cyber-risk aren’t hard to understand: companies want to digitise their operations because they recognise the efficiency gains and cost savings digital brings. 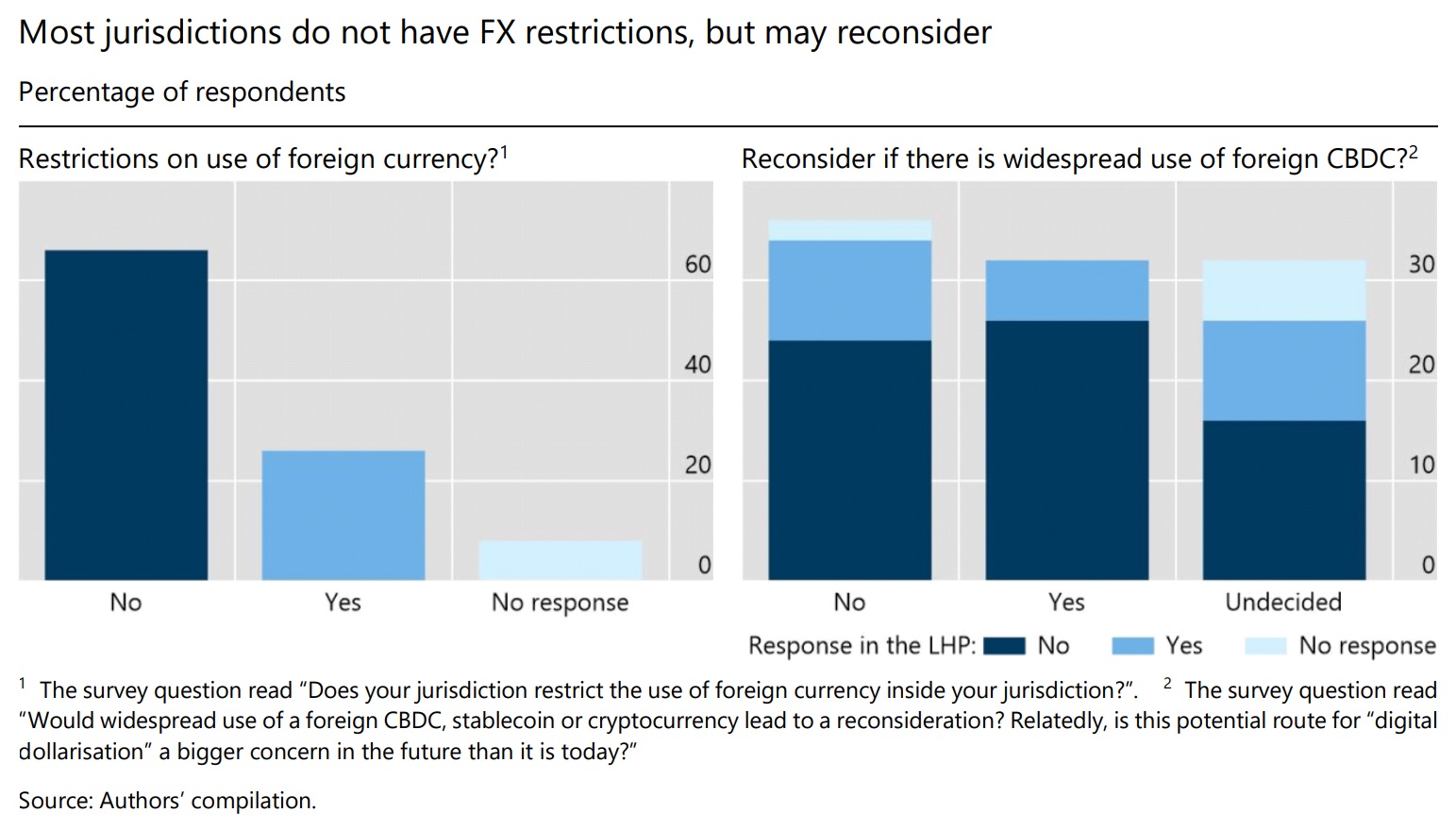 Central bank digital currencies (CBDCs) could ease current frictions in cross-border payments – and particularly so if central banks factor an international dimension into CBDC design from the outset.

Based on a survey of 50 central banks in Q1 2021, a new BIS paper explores initial thinking on the cross-border use of CBDCs.

While most central banks have yet to take a firm decision on issuing a CBDC, the survey responses show a tentative inclination towards allowing use of a future CBDC by tourists and other non-residents domestically. 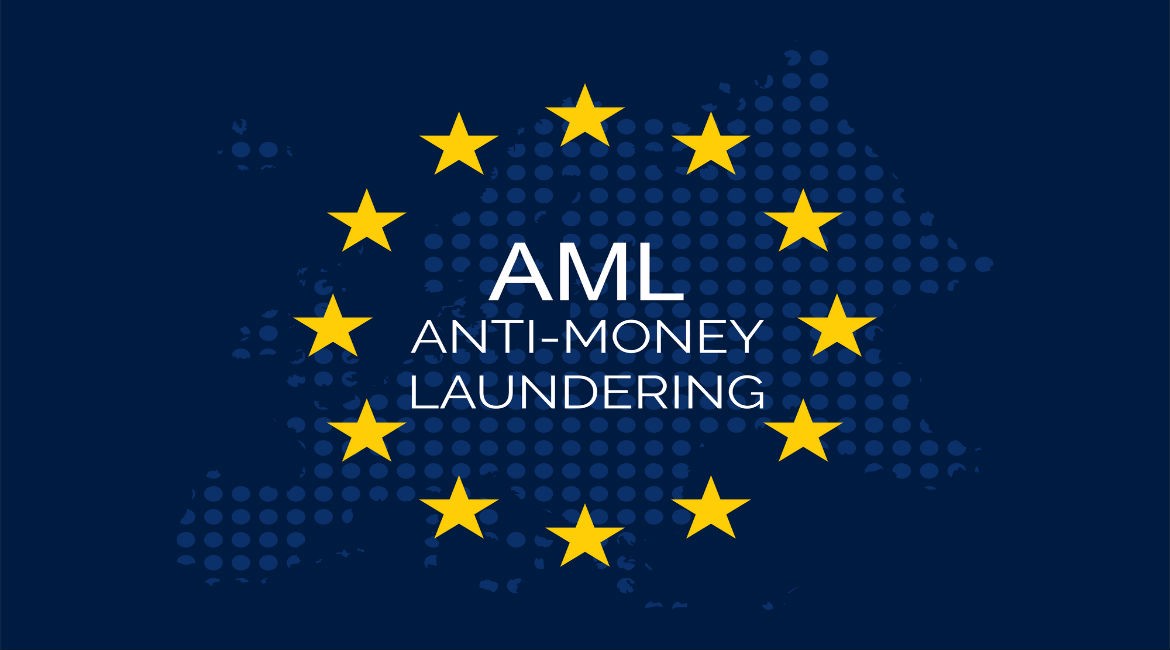 The European Commission has taken Luxembourg to court, asking the European Court of Justice (ECJ) to impose penalties, on a daily basis, for failing to put new EU AML (Anti Money Laundering) rules into law.

The European Commission takes Luxembourg to court over AML failings

Without the rules on the freezing and confiscation of proceeds of crime, EU and national law enforcement authorities are unable to stop the proceeds from crime from flowing into the legitimate economy, the Commission said.

It is also harder for the EU to recover profits from organised crime.

“If the court confirms (our findings), there 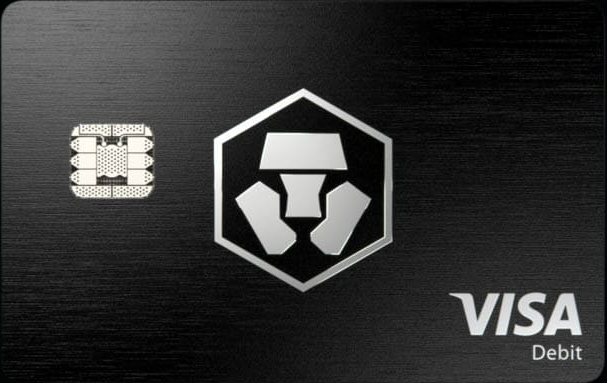 It’s been on the cards for some time, but 2021 is finally seeing established payment companies take the opportunities of cryptocurrency seriously, and among those taking a serious look at the opportunity is Visa.

An industry that was previously plagued by volatility and speculation is beginning to see its enterprise-friendly side blossoming, and according to the card network, the opportunities are abundant – writes Daniel Webber, Founder and CEO of FXC Intelligence.

“The world of digital currencies and crypto has moved and evolved quite significantly since the 2009 launch of Bitcoin,” explains Nikola Plecas, head of new