China will begin trialling payments of its new Central Bank Digital Currency in four major cities, according to domestic media. In recent months, China’s central bank has stepped up its development of the e-RMB, which is set to be the first digital currency operated by a major economy.

It has reportedly begun trials in several cities, including Shenzhen, Suzhou, Chengdu, as well as a new area south of Beijing, Xiong’an, and areas that will host some of the events for the 2022 Beijing Winter Olympics.

State-media outlet China Daily said it had been formally adopted into the cities’ monetary systems, with some government employees and public servants to receive their salaries in the digital currency from May.

Sina News said the currency would be used to subsidise transport in Suzhou, but in Xiong’an the trial primarily focused on food and retail. Some reports also claim businesses including McDonald’s and Starbucks have agreed to be part of the trial.

Digital payment platforms are already widespread in China, namely Alipay, owned by Alibaba’s Ant Financial, and WeChat Pay, owned by Tencent, but they do not replace existing currency.

The sovereign digital currency, which will be pegged to the national currency, has been under development for some years but in August the bank said it was “almost ready”. However, the following month, the bank’s governor, Yi Gang, said there was no timetable for release.

“A sovereign digital currency provides a functional alternative to the dollar settlement system and blunts the impact of any sanctions or threats of exclusion both at a country and company level,” last week’s China Daily report said. “It may also facilitate integration into globally traded currency markets with a reduced risk of politically inspired disruption.”

A decline in cash usage is expected to continue amid the growing popularity of digital payment platforms and as people avoid physical contact during the COVID-19 pandemic.

Fri May 1 , 2020
DUBLIN (Reuters) – Ryanair (RYA.I) aims to conclude talks with Boeing (BA.N) on a new plane order in the next two weeks, but possible price cuts or cancellations related to an existing 737 MAX order are also part of the discussions, its chief executive said on Friday. FILE PHOTO: Ryanair […] 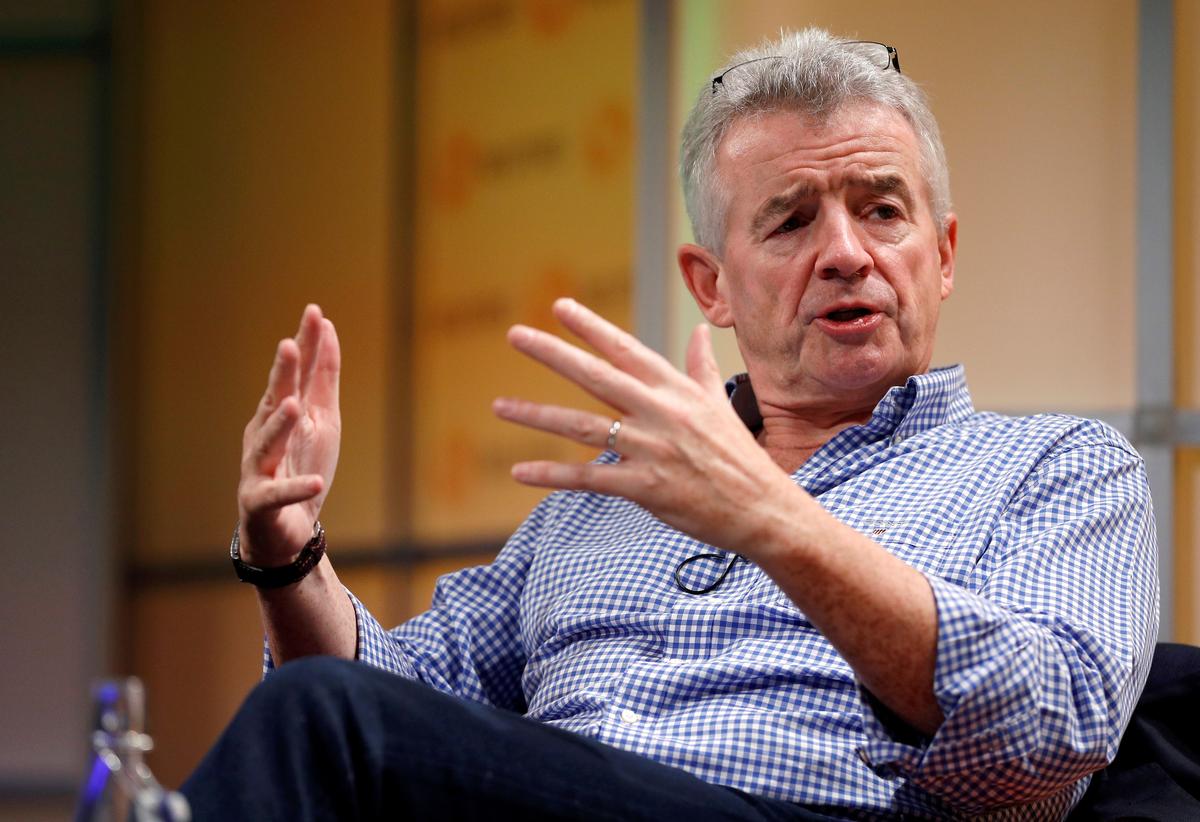