Chinese authorities lifted a more than two-month ban on outbound travel from the city where the global pandemic first emerged.

Millions of Chinese people kept their spending down during the first major holiday in China since the coronavirus outbreak.

During the Labor Day holiday that ran from May 1 to May 5 this year, China recorded 115 million tourist trips domestically, raking in tourism revenue of 47.56 billion yuan ($6.79 billion), according to the Ministry of Culture and Tourism.

Officially called Covid-19, the disease first emerged late last year in the Chinese city of Wuhan, before spreading around the country and to the rest of the world in a global pandemic. The virus has killed more than 4,600 people in China, and more than 252,700 overseas, according to Johns Hopkins University’s latest data.

In order to control the outbreak, more than half of China extended the Lunar New Year holiday shutdown by at least a week, before allowing businesses to reopen gradually. The capital city of Beijing had some of the most stringent measures, including requiring travelers from other parts of the country to self-quarantine for 14 days upon arrival, even as the spread of the virus stalled within the country.

Just a day or so before the Labor Day holiday began, the city canceled the self-quarantine policy for most travelers.

The Forbidden City’s Palace Museum also reopened to visitors on May 1 after closing in late January due to the coronavirus. The museum received about 5,000 visitors a day during the five-day holiday, according to state media.

Wed May 6 , 2020
BEIJING/SHANGHAI (Reuters) – Yum China (YUMC.N) is betting that Chinese consumers will still choose to dine-in in the aftermath of the coronavirus crisis and plans to open more Pizza Hut and KFC outlets in China’s smaller cities in the coming months, its chief executive said. FILE PHOTO: Yum China CEO […] 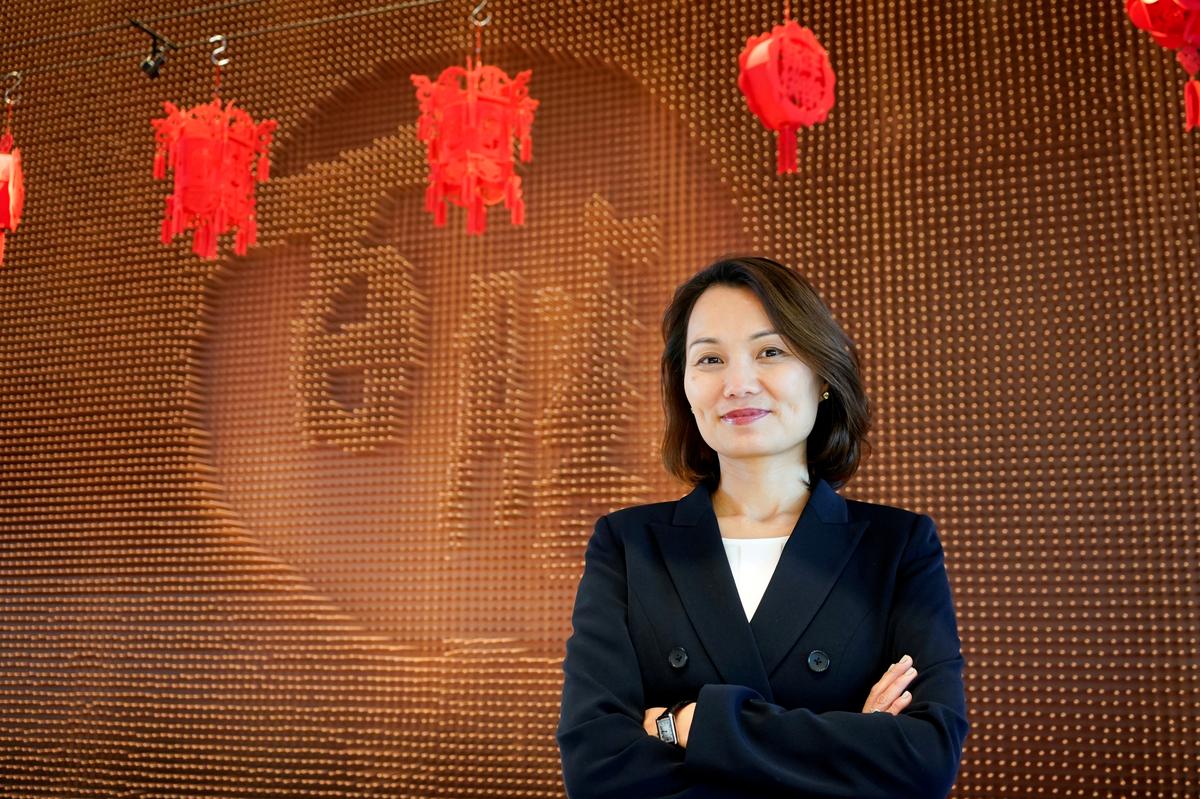