Shang, who is also director of the CPPCC Economic Affairs Committee, urged financial regulators to enhance their supervision of the sector and help the government strike a balance between financial development, financial stability and financial security. Regulators, he added, must also create a market environment of fair competition, break monopolies, and prevent the disorderly expansion of capital.

His remarks come as China cracks down on several major firms in the fintech sector, including Jack Ma-backed Ant Group.

Ant was planning dual listings on the Hong Kong and Shanghai stock exchanges last year, but was forced to shelve them in November 2020 after regulatory changes that sought to level the playing field between fintechs and traditional financial firms with regard to capital requirements and regulation.

The aborted listings were planning to raise over US$30 billion (SG$40.5 billion) in capital.

In February, the State Administration for Market Regulation (SAMR) published its finalised anti-monopoly guidelines for the platform economy, which it says will protect fair competition in the market.

On Tuesday, Guo Shuqing, chairman of the China Banking and Insurance Regulatory Commission (CBIRC), announced in a news conference in Beijing that online payment operators must meet the minimum national requirement of capital adequacy ratio of 8% as commercial banks, before they will be allowed to operate financial services. 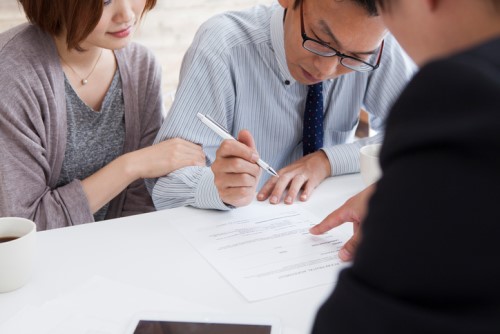