According to a report by Reuters, the plans, which are commonly called “living wills” in developed markets, are part of the China Banking and Insurance Regulatory Commission’s (CBIRC) efforts to strengthen the financial sector against possible risks and maintain stability.

Having these plans will help firms avoid costly bailouts in case their businesses encounter significant problems.

Insurers with more than RMB200 billion in total assets will be required to prepare recovery and resolution plans. Meanwhile, banks (and other deposit-taking institutions such as credit cooperatives) with RMB300 million or above in total assets will have to do the same.

The CBIRC told financial firms to prioritise using their own assets and request assistance from shareholders before turning to the government for aid in times of difficulty.

“They should prevent aggressive behaviour to shoulder too much risk, and prevent the moral hazard of over-relying on public rescues and support,” the regulator said in a statement.

No specific deadline for the creation of the plans and enforcement of rules has been given.

In a pilot run of the regime, several of the largest financial institutions, including Ping An Insurance, Industrial and Commercial Bank of China, Bank of China, Agricultural Bank of China and China Construction Bank were instructed by the CBIRC to draft their living wills.

Thu Jun 10 , 2021
The auto manufacturer said it would get €270 million from liability insurance covering loss due to the actions of directors and officers, the AP reported. Rupert Stadler, former head of the Audi luxury car division, will pay €4.1 million. Former Audi executive Stefan Knirsch will hand over €1 million, and […] 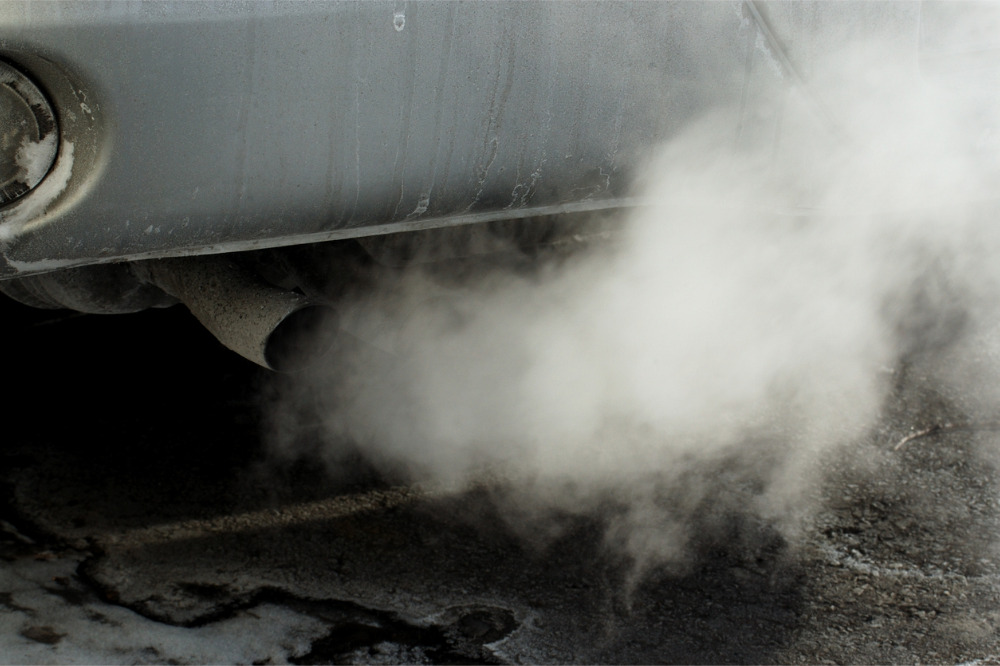