It was a week ago when The Hartford announced its board’s unanimous decision to reject Chubb’s unsolicited acquisition proposal; now Chubb has reacted.

In a statement, the property & casualty insurance giant asserted: “As demonstrated ‎by our industry-leading returns and underwriting performance, we have created an unsurpassed franchise in the insurance industry and its most dynamic markets.

“We continue to have great confidence in our ability to capitalise on favourable commercial insurance market conditions. Our organisation is totally focussed, and we remain firmly committed to delivering significant value for our shareholders.”

Chubb presented its proposal to The Hartford on March 11, outlining a union that the suitor believed was “strategically and financially compelling” for both camps. At the time, the insurance group was hoping for constructive, private discussions aimed at expeditiously sealing a fair transaction.

The Hartford, however, on March 23 said it would not be in its best interests to enter into talks. The company’s board also reaffirmed its commitment to executing The Hartford’s strategic business plan.

In response, Chubb stated: “Although we were disappointed that The Hartford chose not to engage in discussions regarding a strategic business combination, our shareholders demand of us, and we demand of ourselves, that we remain a disciplined acquiror with an uncompromising focus on the fair value of any institution that we could acquire.”

Chubb’s proposal valued The Hartford at US$65 per share, in a rejected deal that would have been paid via a combined consideration of predominantly cash with stock included.

Tue Mar 30 , 2021
Coming onboard American International Group (AIG) in the second quarter is executive vice president Claude E. Wade (pictured), who will serve as global head of operations and chief digital officer. Wade is making the switch from BlackRock where he was most recently global head of client experience and Atlanta Innovation […] 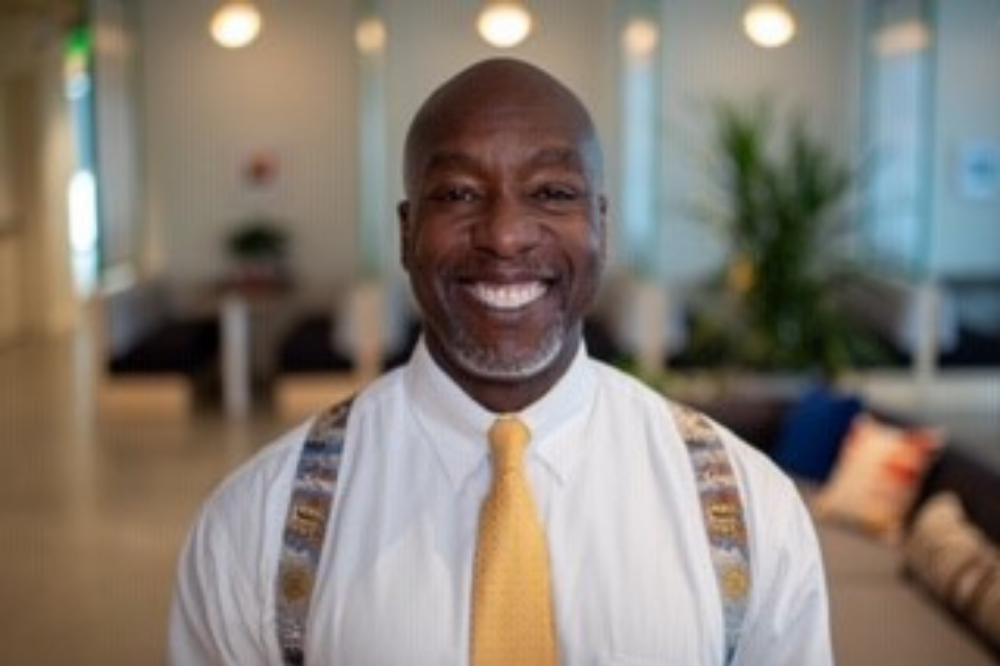