Property and casualty insurance giant Chubb has been sued by a prominent Los Angeles non-profit for denying business interruption coverage amid the COVID-19 pandemic. The Simon Wiesenthal Centre, which advocates for human rights and fights anti-Semitism, is the latest in a long string of businesses to battle the insurance industry over pandemic coverage.

According to a report in The New York Times, the California-based non-profit, which also has offices in New York, Chicago, Miami, Toronto, Paris, Buenos Aires and Jerusalem, argues it is entitled to business interruption coverage under its August 2019 Chubb policy. The centre claims that Los Angeles Mayor Eric Garcetti’s March 19 stay-at-home order severed its ability to generate income and led to the cancellation of several high-profile fundraisers and events, including an address by US Secretary of State Mike Pompeo at the centre’s Museum of Tolerance.

In the past few weeks, Chubb CEO Evan Greenberg has issued several stark warnings about the impact of the coronavirus on the insurance business. On a company earnings call on April 22, he said it “will be the largest event in insurance history,” adding that the virus and its ripple effects will impact both the asset side and the liability side of the balance sheet. In the same call, he explained that business interruption insurance does not cover COVID-19 and Chubb policies will only trigger if there’s direct physical loss to property.

This follows Greenberg’s warning for policymakers on April 16, where he said the industry would be damaged by any measures to retroactively force insurers to pay out for losses that policies didn’t cover and weren’t priced for. He added that forcing insurers to pay for business interruption losses not covered by policies “would bankrupt the industry”.

Despite Greenberg’s clear stance on the matter, the Simon Wiesenthal Centre states in legal documents that insurance policies are not “one size fits all”. As The New York Times reports, the centre is claiming direct physical loss to property on the grounds that COVID-19 can attach to surfaces. The non-profit also argues that while its policy excluded coverage for damage from “pollutants” such as “smoke, vapor, soot, fibres, fumes, acids, alkalis, chemicals, and waste,” viruses were not listed as pollutants.

Chubb said it does not comment on client claims or pending litigation. 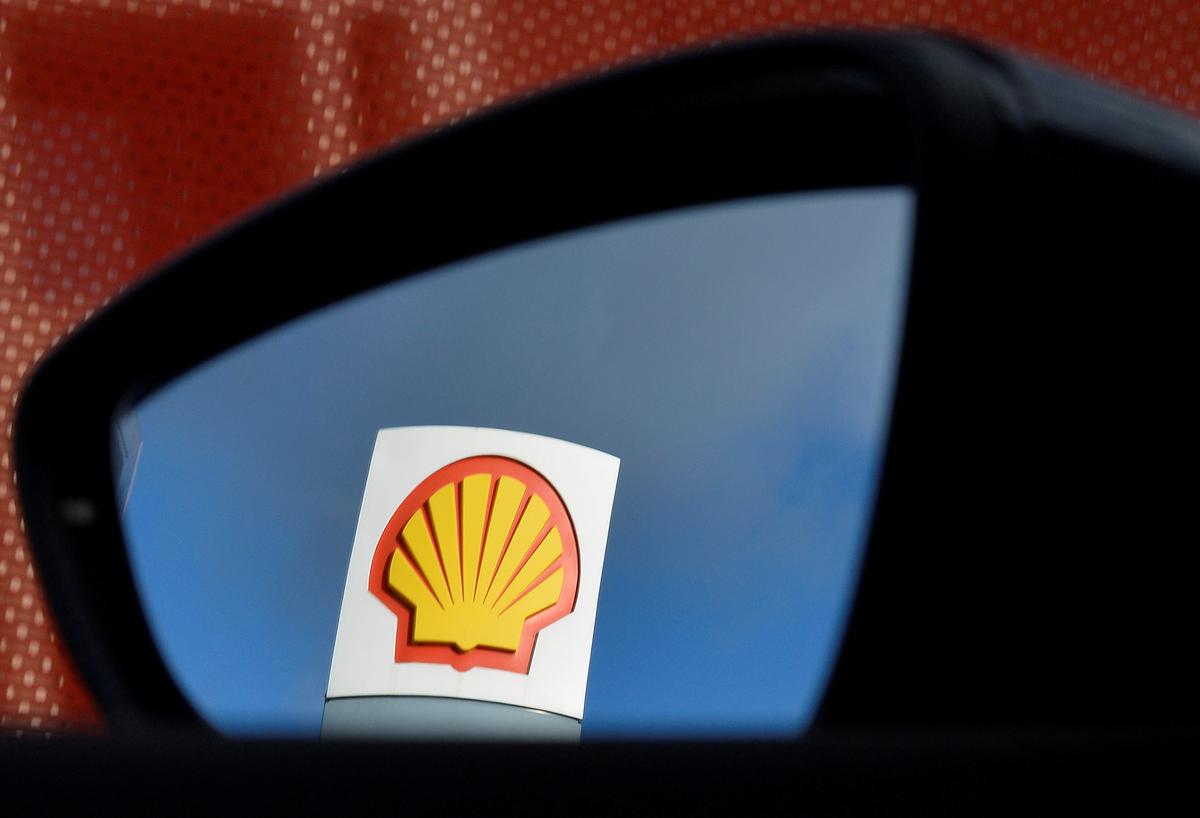