“As one of the world’s largest underwriters of coal, oil and gas projects, AIG is fuelling the climate crisis,” said Hannah Saggau, insurance campaigner for Public Citizen. “The insurance giant needs to rapidly change course to help avert a planetary disaster. AIG must stop covering new fossil fuel projects immediately and get out of the business of accelerating climate change.”

Thirty-five (35) major insurers have limited or ended their coal underwriting. AIG, however, remains one of the last major insurers in the world that supports coal without restriction, the campaigners stated. Tuesday’s petition, backed by activist groups Public Citizen, Stand.Earth, and Stop the Money Pipeline, called on the insurer to:

During Tuesday’s action, activists from several groups protested AIG’s role in fossil fuel development outside the company’s headquarters, while a “Grinch” representing Zaffino circled the building on a platform stacked with coal.

“New York Communities for Change, NYCC, is in solidarity with the over 27,000 people that signed a petition to AIG demanding the insurance giant drop insurance for coal and other fossil fuels,” said José González, researcher for NYCC. “We will hold AIG responsible if it does not stop insuring and investing in fossil fuel projects.”

“People have died in NYC due to rising sea levels and stronger storms,” said Cherie Acierno of Rise and Resist. “If fossil fuel infrastructure doesn’t get insured, it can’t get built. AIG must stop insuring climate chaos and start insuring our future.”

Wed Dec 8 , 2021
Denny joined Marsh in 1989, and has worked in the US, US and international insurance markets. Most recently, he served as CEO of FINPRO for the UK, managing management liability, financial services, professional liability, cyber, and specie risk teams. He also advised leading professional service firms and financial institutions on […] 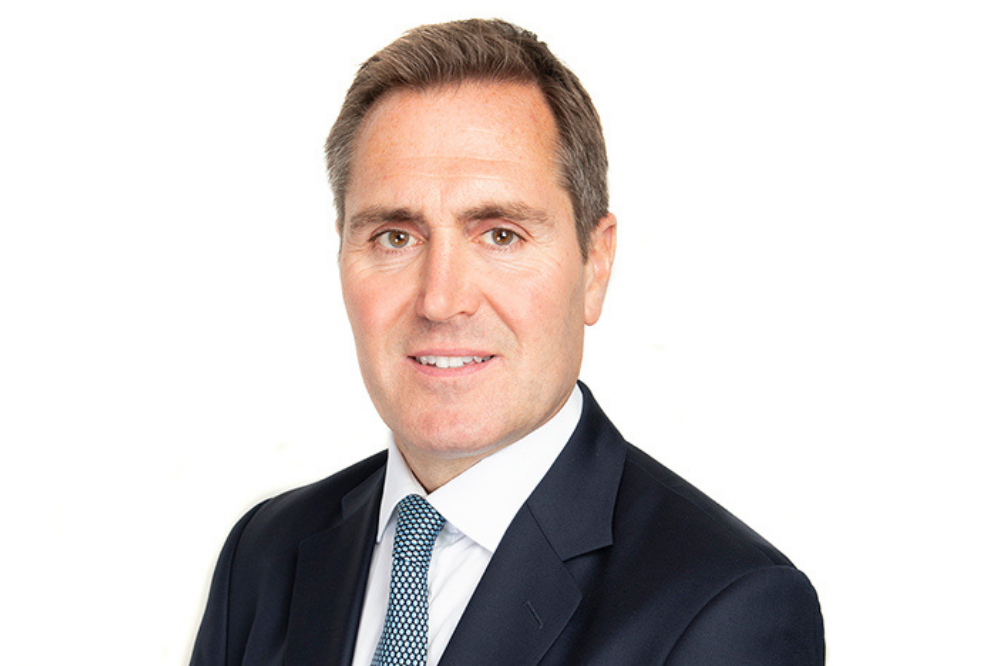