Another quarter brings another round of price increases for global commercial insurance. This time, prices jumped by 22% in Q4 of 2020, according to Marsh’s “Global Insurance Market Index.”

The latest increase is the largest since the index was launched in 2012, and it comes on the back of year-on-year average increases of 20% in the third quarter and 19% in the second quarter of 2020.

Nonetheless, there is some good news, as the index revealed that price increases could be starting to plateau for some lines of insurance, but only in certain geographies.

For instance, property insurance, and directors and officers (D&O) insurance pricing in the US is showing signs of moderating increases, and similar patterns can be seen in certain property and casualty lines in Continental Europe, and Latin America and Caribbean (LAC). Marsh noted that regionally, Continental Europe, Asia, and LAC have now experienced moderate levels of price increases for three quarters.

Marsh attributed the average composite price increase in Q4 to rising property insurance rates, as well as spikes in financial and professional lines. Other findings included the following:

“The global insurance marketplace was very challenging in 2020, and we expect these conditions to persist through the first half of 2021,” commented Lucy Clarke, president of Marsh JLT Specialty and Marsh Global Placement. “Although we are seeing signs that price increases are beginning to plateau in some lines, our clients continue to face tough trading conditions. We are committed to presenting all risk mitigation and insurance placement options to our clients, and to offer advice and support as they consider adjusting their insurance buying patterns.”

Fri Feb 5 , 2021
Ping An Insurance Group Co. of China has declared a total exposure of RMB54 billion (US$8.4 billion) in China Fortune Land Development Co., which is in danger of defaulting on its debts. Xie Yonglin, co-CEO of Ping An, said in an earnings conference that the company was now leading a […] 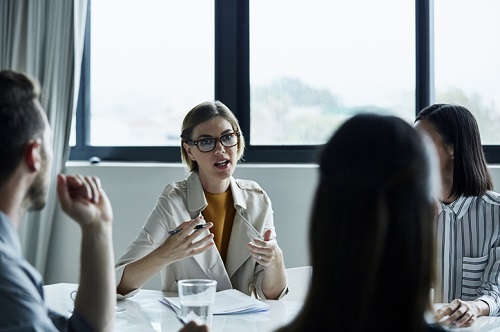