UK-based insurtech firm Concirrus has expanded its commercial offering into a new market with the appointment of Mike Davies (pictured left) and Oliver Miloschewsky (pictured right) to head up its newly formed Asia team.

“As the Asia market continues to increase its share of the global marine business, it’s a natural stage of growth for Concirrus to continue to establish a sales presence in the region,” said Andrew Yeoman, Concirrus CEO. “We’re excited to have both Mike and Oliver on board and leading the expansion of our business into Asia-Pacific; they bring global expertise and regional experience that will allow us to shape our strategy within this key market.”

According to a statement by Concirrus, Davies is an expert in marine cargo insurance, and has held senior positions in big industry names such as XL Catlin, Zurich and AXA. He was also chairman of the International Union of Marine Insurance (IUMI) cargo committee for six years. He was part of IUMI’s executive committee alongside former president Dieter Berg, now a non-executive director at Concirrus.

Meanwhile, Miloschewsky brings a diverse background in marine underwriting, claims, risk management, strategy and portfolio management. For over 20 years, he has worked across Europe, Asia and Australia for the likes of AXA XL, Zurich, Munich Re and IAG.

Wed Jan 13 , 2021
In a move that will significantly extend its scope, Canopius has announced that its reinsurance company, Canopius Reinsurance Limited, has been granted a Class 4 Reinsurer licence. The licence comes courtesy of the Bermuda Monetary Authority and the reclassification will allow the business to bolster its gross written premiums and […] 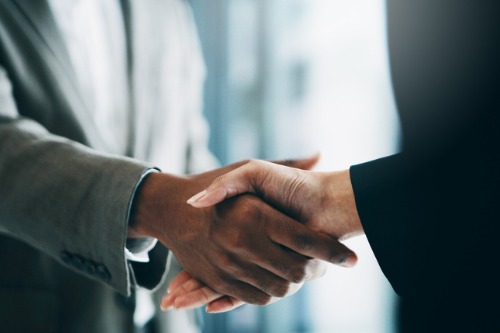