As cryptocurrency continues to rise in popularity, there’s been an acceleration of new and growing apps with capabilities to buy, store and sell crypto.

This has also led to larger FinTech providers adding crypto capabilities. For example, PayPal launched its super app last month with new features to buy and sell crypto – according to App Annie.

Additionally, Robinhood recently piloted a crypto wallet this month – which already has a waitlist of one million customers – as bitcoin becomes a larger part of its core business.

In Q3 2021, worldwide downloads of the top 5 cryptocurrency apps reached a total of 46 million downloads on iOS and Google Play (an increase of 75% year-over-year), highlighting growing consumer interest.

Nearly half of the total global downloads among the top 5 apps came from PayPal alone in Q3 2021. In fact, based on an analysis of fourteen global regions, PayPal held the #1 spot in worldwide downloads in all regions except for India, Russia, and South Korea.

Although PayPal offers traditional payment features, what makes it attractive is its ability to allow users to explore curated deals and buy, sell, and even check out with cryptocurrency such as Bitcoin (which recently reached record highs) without leaving the app.

MetaMask, a web browser and crypto wallet serving as a gateway to blockchain apps, also saw monumental growth in the last year, reaching 4 million global downloads in Q3 2021. This marks a year-over-year growth of 3,710%, accelerated by MetaMask’s iOS launch in September 2020.

It is worth noting that, although certain regions tend to see their own cryptocurrency apps among the top most downloaded apps (such as Canada’s Wealthsimple Trade, Japan’s Coincheck, and India’s CoinSwitch), PayPal and Binance are two apps that have taken a strong foothold globally.

As digital currencies increase in value, there has also been greater interest in buying and selling accentuated by the growth of digital exchanges highlighted by increasing time spent in-app.

For instance, KuCoin, a crypto exchange, reached 2.3 hours of average monthly hours spent per user in Q3 2021, which was a 220% growth YoY.

Fri Nov 5 , 2021
The year is 2030. It is a sunny summer morning and you are just finishing a relaxing breakfast together with your family. The doorbell rings for a delivery of several essential household items on which you are running low, plus your food for the week. But you never placed this […] 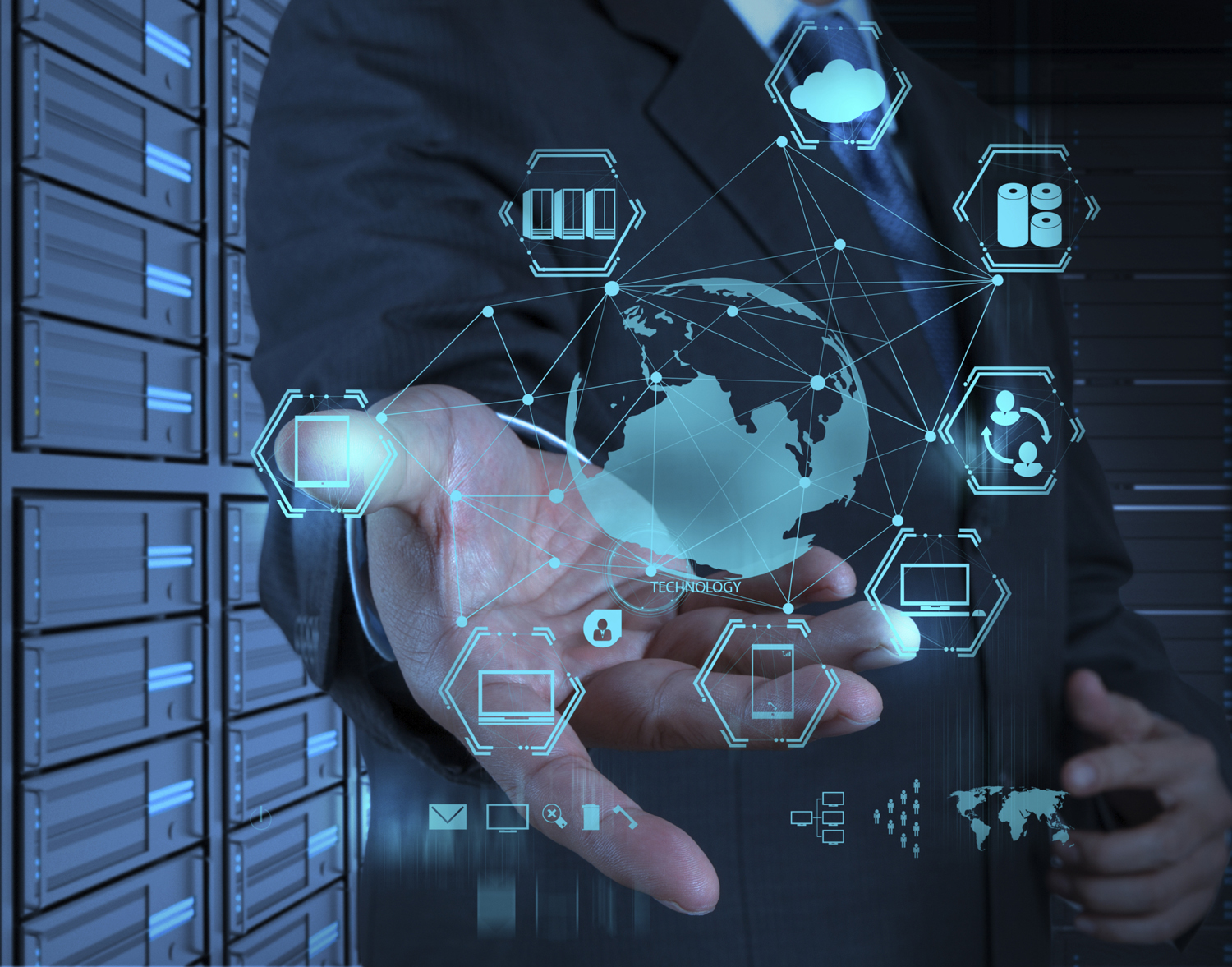