(Reuters) – Delta Air Lines Inc (DAL.N) reported on Wednesday its first quarterly loss in eight years as the coronavirus crisis devastates air travel demand, but said its daily cash burn would slow through June as it braces for a recovery that could take two to three years.”We should be prepared for a choppy, sluggish recovery even after the virus is contained,” Chief Executive Ed Bastian said in an employee memo on Wednesday.

In a matter of months, U.S. airlines like Delta have gone from expansion to survival, searching for ways to raise and save as much cash as possible as flight cancellations started outnumbering new bookings around mid-March.

By the end of the quarter, passenger volumes had dropped by as much as 95 percent and Delta was burning $100 million per day.

After a series of cost-cutting measures and capital raisings, including a government bailout, the airline’s daily cash burn will slow to about $50 million by the end of June, it said, when it expects to have $10 billion in liquidity.

It had $6 billion in liquidity in March.

Delta shares rose 4.1% in premarket trading, with Cowen analyst Helane Becker pointing to cash conservation as “the name of the game” for airlines in the near term.

Atlanta-based Delta said its expenses will decline by about 50%, or $5 billion, in the second quarter, and its revenues by 90%.

Delta, the first U.S. airline to post first-quarter results, is among those receiving a government bailout meant to cover six months of payroll on the condition that it not lay off employees until October and retain a certain number of flights.

It received half of its $5.4 billion payroll aid on Monday; the remainder will arrive over April, May and June.

The airline also said it was considering applying for an additional $4.6 billion in secured government loans under the stimulus package known as the CARES Act.

Airlines could benefit in the coming quarter from a recent plunge in oil prices, though with so few planes flying the impact may not be substantial.

Between April and June, Delta is reducing its flight schedule by about 85%, including an 80% cut for domestic flights and 90% for international flights, which experts expect will be the slowest to recover.

Delta’s fuel expenses decreased 19% in the first quarter compared with a year earlier. It paid $1.81 per gallon, including a $29 million benefit from its refinery.

Delta is parking more than 650 aircraft in the midst of the crisis. Some of those jets may never fly again as airlines look to downsize and retire older planes.

“This certainly isn’t the world we were expecting when the year began,” Bastian said. 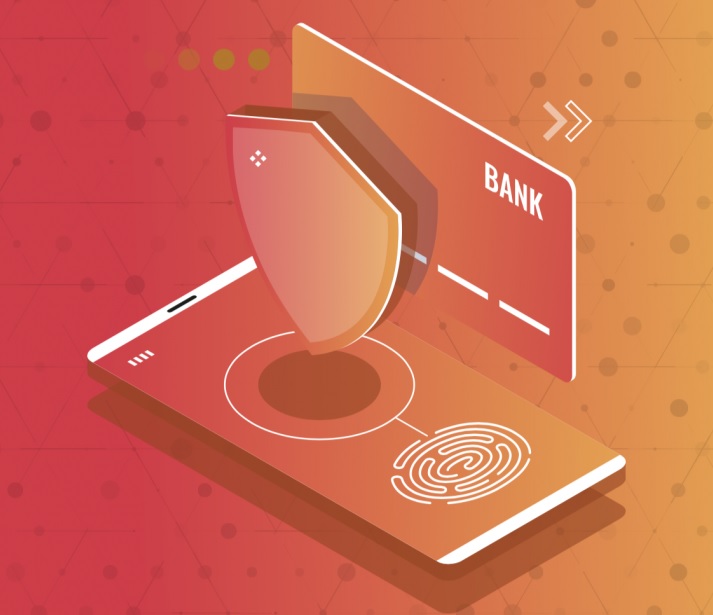