Digit Insurance, a general insurer established in 2017, has become India’s first unicorn of 2021, with a valuation of US$1.9 billion.

A unicorn is a privately held startup company with market value of over US$1 billion.

Under the sandbox initiative of the Insurance Regulatory and Development Authority of India (IRDAI), Digit launched a COVID-19 product that provides a fixed benefit for policyholders that contract the disease. It also launched a group illness insurance product that covered over 2 million Indians.

Backed by Canada’s Fairfax Financial, Digit is headquartered in Bengaluru and was founded by Allianz alumnus Kamesh Goyal. He has over 30 years’ experience in the general and life insurance segments. Prior to founding Digit, he held several leadership roles at Allianz, such as head of asset management & US life insurance, head of group planning and consulting, and regional CEO of Asia-Pacific.

Fri Jan 15 , 2021
Specialty insurer and reinsurer, Convex Group Limited, has received US$500 million (SG$665.1 million) in committed preferred equity capital from affiliates of global investment firm Sixth Street, bringing its total committed capital to over US$3.2 billion. Sixth Street is a global investment firm with over US$50 billion in assets under management. […] 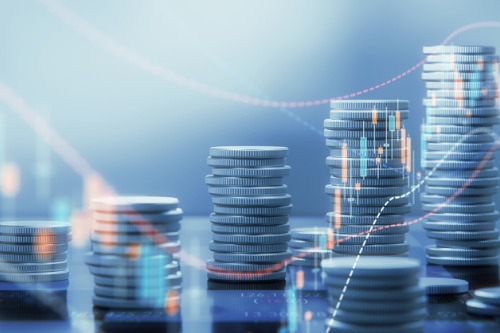