Nima Ghamsari, co-founder and chief executive officer of Blend, speaks during the Sooner Than You Think conference in Brooklyn, New York, Oct. 16, 2018.

The Series F funding round was led by Canapi Ventures, a fintech VC fund that is backed by the banking industry and led in part by Gene Ludwig, a former U.S. regulator who founded the Promontory Financial Group. Existing investors Temasek, General Atlantic, 8VC and Greylock also took part in the round.

“We’re seeing banks accelerate their move to digital from what was three to five years to months now,” Jeffrey Reitman, a partner at Canapi Ventures, said in an interview. “What really drove us to investing now was just looking at all their expansion opportunities” throughout retail banking, he said. “We just think they’ve wedged themselves into the market in a great place.”

Wells Fargo, U.S. Bank and Truist are among Blend’s 250-plus customers, and the company has handled over $771 billion in loan volumes so far this year. 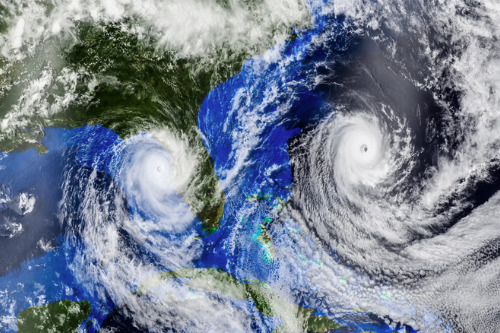