I am sure that the entire payments community is looking for some good news! So here we go, the increasing number of mobile phone users and the massive growth of e-commerce have led to the rapid adoption of digital payments all over the world. Digital payments have become an appealing alternative to many European consumers, as well, causing a significant impact on the payments industry traditionally dominated by cash, credit cards, and debit cards.

However, the mobile POS payments segment of the market is expected to witness even more significant growth in the following years. The transaction value of the European mobile payments jumped 2.5 times in the last three years, rising from $17.4 million in 2017 to over $48 million in 2020. By the end of 2023, this figure is forecast to hit more than $111.4 million.

The average transaction value per user in the mobile payments segment nearly doubled over the last three years, reaching $931 in 2020. Statistics indicate this amount will hit $1,767 by 2023, or three times more than the 2017 figures.

Nearly 705 Million Europeans Will Use Digital Payments by 2023

The global digital payments industry has seen many innovations over the past few years, including mobile wallets, P2P mobile payments, real-time payments, and cryptocurrencies. This new, simple-to-use, cashless payment methods have drawn many users.

In 2017, there were over 601 million people in Europe using digital payments. Over the last three years, this number increased to more than 660 million. Statistics show the number of Europeans using cashless payment is set to reach 705 million by 2023.

Mall owner Taubman is telling tenants they must pay rent

Sun Mar 29 , 2020
U.S. mall owner Taubman is telling its tenants that they must pay rent amid the coronavirus pandemic. In a memo dated March 25, which was obtained by CNBC, the real estate investment trust said it still has its own obligations to meet — such as paying lenders on mortgages and paying for […] 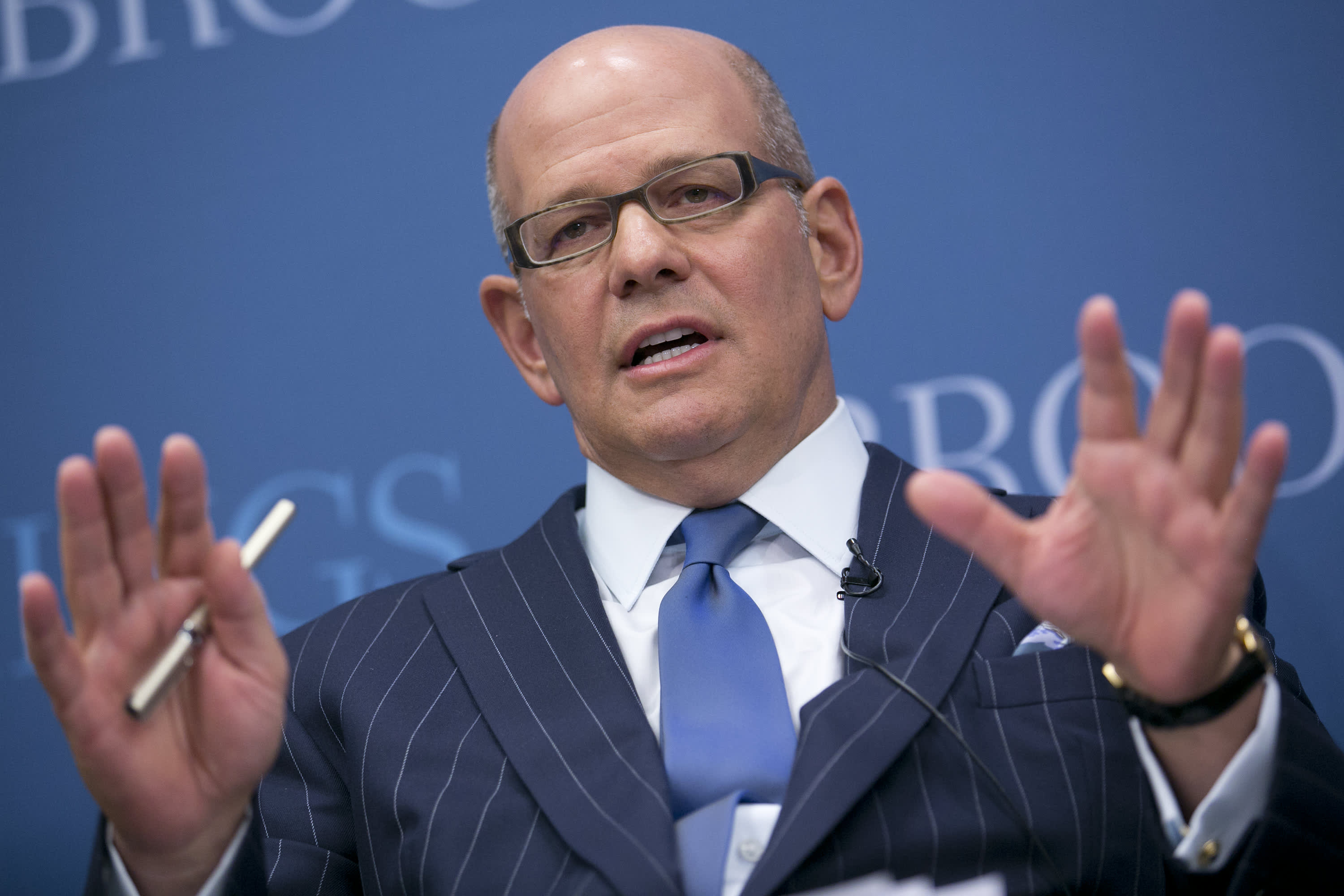