FILE PHOTO: The logo of the Walt Disney Company is displayed above the floor of the New York Stock Exchange shortly after the closing bell as the market takes a significant dip in New York, U.S., February 25, 2020. REUTERS/Lucas Jackson

(Reuters) – Walt Disney Co (DIS.N) will partially reopen its Disney Springs entertainment and shopping complex at Walt Disney World Resort in Florida on May 20, it said late on Saturday.

Disney and unions representing workers at Florida’s Walt Disney World reached an agreement on safeguards to protect employees from the coronavirus, a union statement said on Thursday, removing one of the company’s hurdles to reopening its popular theme parks.

The company said next week, third-party operating participants would open at Disney Springs and later this month three stores and venues owned and operated by Disney – World of Disney, D-Luxe Burger and the Marketplace Co-Op – would reopen.

“While our theme parks and resort hotels remain temporarily closed, the phased reopening of Disney Springs is a welcome milestone as we navigate through this unprecedented time together as responsibly as we can,” Disney Springs Vice President Matt Simon said bit.ly/3cQFMTP in a statement.

In the United States, Florida is ahead of California, home to Disneyland, in reopening businesses that were closed starting in mid-March.

Shutting theme park gates cost the company $1 billion from January through March, Disney said earlier this month. About 120,000 of the company’s workers were placed on unpaid furlough, many of them theme park “cast members”, as Disney calls them.

Reporting by Rama Venkat in Bengaluru; Editing by Emelia Sithole-Matarise

Sun May 17 , 2020
BRUSSELS (Reuters) – Temporary unemployment schemes operating across Europe could struggle to save the jobs of leisure and travel sector workers facing drawn-out or partial recoveries from the COVID-19 pandemic, even if they help industries that rebound quickly. FILE PHOTO: Closed restaurants are seen in the deserted old town of […] 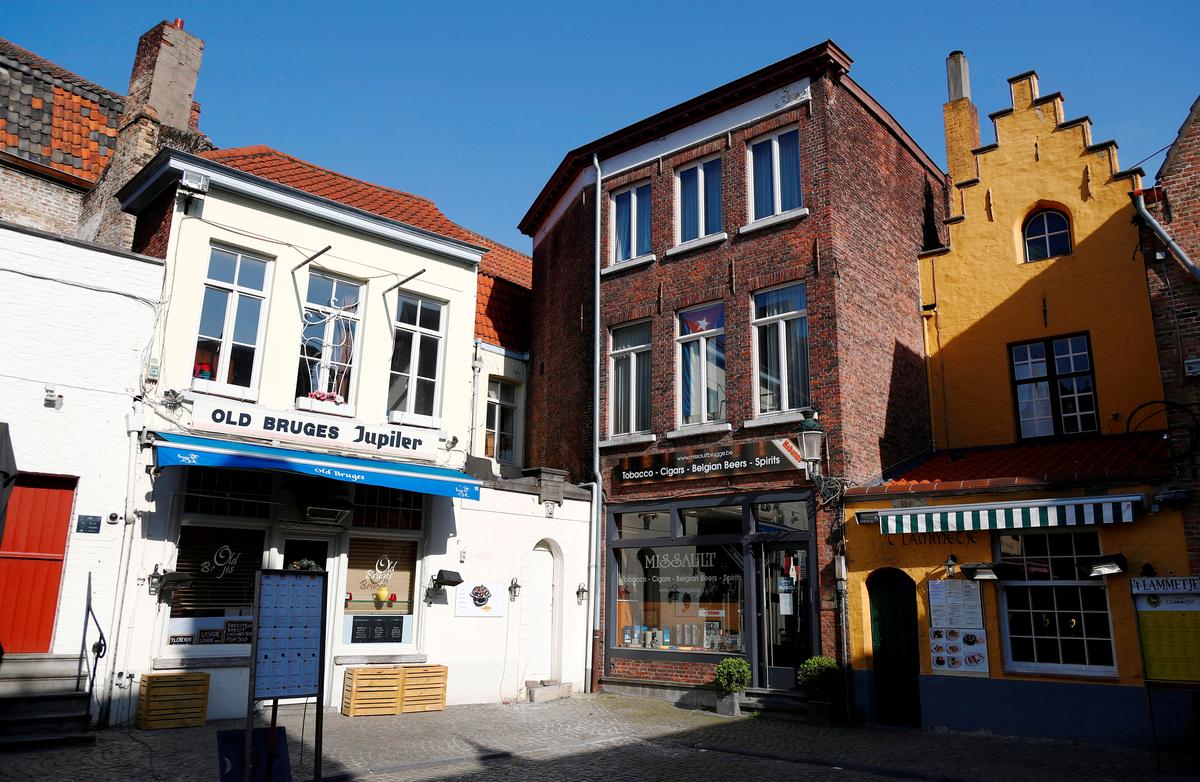