Mark Newton, managing member at Newton Advisors, told clients that further market gains are still likely even after a sudden drop late Tuesday. “The late day weakness did nothing to take away from the bullish structure that resulted from Monday’s breakout,” Newton said. “We look to be at a juncture where the worst performing laggards of this year have begun a sharp counter-trend rally and can play catchup. I expect this to last into late week/early next.” Newton added that, unless the S&P 500 breaks down to 2,860, “this dip should be buyable for a push to 3020-30.” The S&P 500 closed at 2,922.94 on Tuesday. —Imbert

The Treasury is bringing back 20-year bonds, last issued in 1986, in a bid to extend the length of time it has to pay off its record level of borrowing to support the economy through the coronavirus pandemic. A $20 billion auction will be held at 1 p.m. ET on Wednesday. Analysts expect the new issue to be met with good demand as the 20-year note is particularly appealing to foreign investors, pension funds and insurers, who look for longer duration holdings to match their liabilities. –Li, Domm

8:02 am: Meeting minutes will provide detailed look into Fed thinking

Investors will learn more about the mindset of the Federal Reserve when minutes are released from the central bank’s last meeting. The Federal Open Market Committee held its benchmark borrowing rate near zero following a meeting that ended April 29. In addition, the FOMC pledged to keep policy steady “until it is confident that the economy has weathered recent events and is on track to achieve its maximum employment and price stability goals.” Markets had been looking for a bit firmer of a commitment to when the Fed would consider tightening policy again. The meeting summary will come out at 2 p.m. ET. –Cox

7:21 am: Stock futures rally as Wall Street braces for even more volatility

—With reporting from Jeff Cox, Yun Li and Patti Domm. 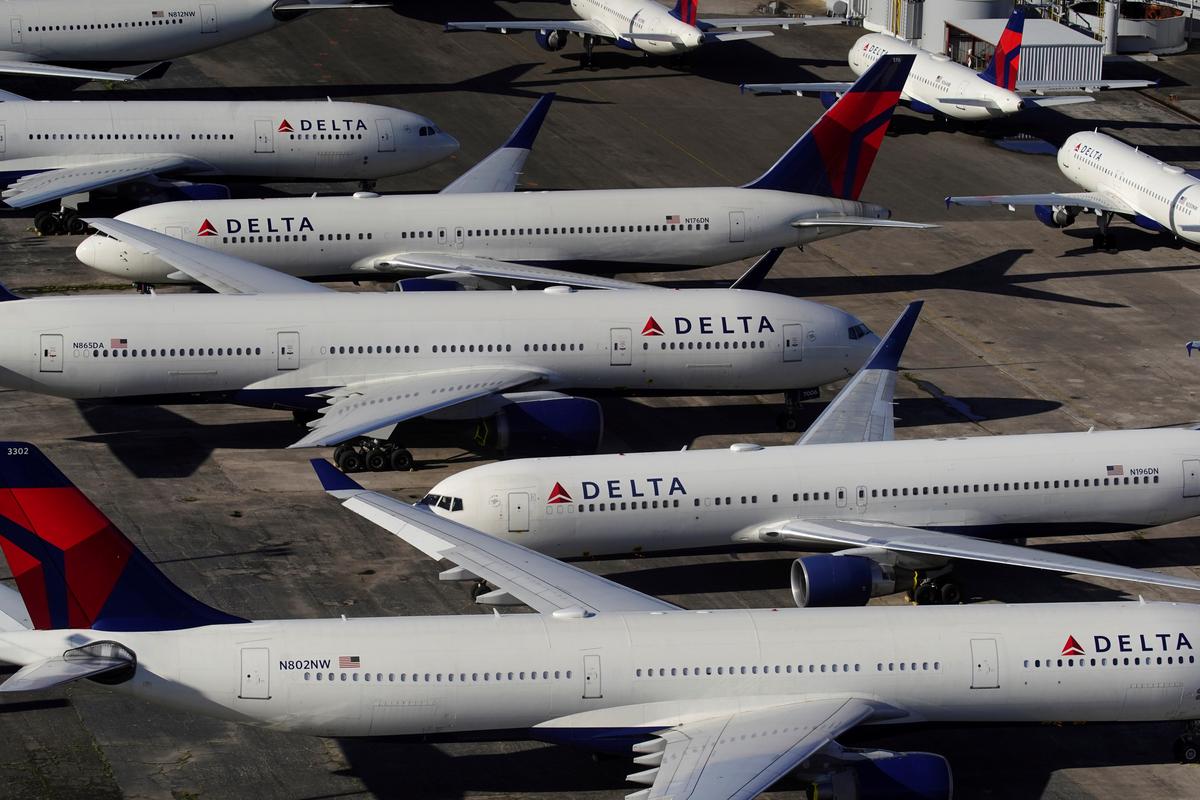