Etihad Credit Insurance (ECI), the UAE’s federal export credit company, has been voted as a permanent member of the Berne Union, an international association of export credit and political risk insurers.

The company’s membership was confirmed at the Berne Union’s annual general meeting in Budapest on Thursday. This came just three years after ECI was established in 2018. The Berne Union has 80 export credit agencies as full members, plus one observer and three guest institutions.

“I am deeply moved by the expression of confidence received from our peers at Berne Union, and I thank all the export credit agencies which voted in favour of ECI,” said Massimo Falcioni, ECI chief executive. “I am immensely grateful to the employees who so devotedly contributed with their professionalism and efforts to ECI’s achievements and success since its start in 2018. We are proud to become a full member of Berne Union, a great platform for ECI to participate in global dialogues and to collaborate with other stakeholders for deeper insight about governments’ initiatives in energy transition, trade credit insurance and finance that will allow us to further boost the growth and development of UAE businesses.”

From January to September, ECI issued AED3.4 billion (SG$1.25 billion) of revolving credit guarantees, an amount three times larger than of the same period last year. This is equivalent to AED10 billion in supported UAE non-oil trade, 50% of which are exports.

Thu Oct 14 , 2021
In her new role, Simmonds will have international responsibilities, including spearheading the continued growth of the firm in the mergers and acquisitions (M&A) insurance market in Australia and Asia-Pacific and growth markets in the USA and Europe. Fusion was founded by industry veterans Killian McDermott and David Rogers and is […] 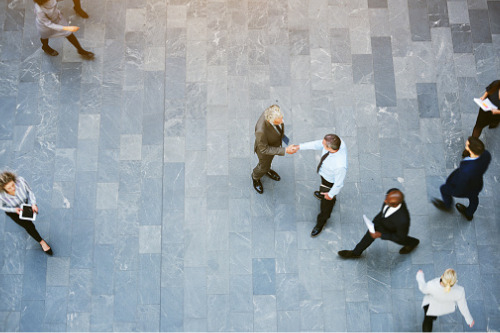