French Economy and Finance Minister Bruno Le Maire speaks during a presentation of the details for the end of the country’s lockdown imposed to curb the spread of the coronavirus disease (COVID-19), at the Hotel Matignon in Paris, France May 7, 2020. Christophe Archambault/Pool via REUTERS

PARIS (Reuters) – The aerospace industry should be among the sectors that can tap a planned European recovery fund, French Finance Minister Bruno Le Maire said on Tuesday.

France and Germany on Monday proposed a 500 billion euro ($546.4 billion) Recovery Fund that would offer grants to European Union regions and sectors hit hardest by the coronavirus pandemic.

“The European Recovery Fund must allow us to provide support to the aerospace industry and its 3,000 subcontractors,” Le Maire told the economic and European commissions of the lower house of the French parliament.

“The emergency for me is to soften the shock, but also to keep financing innovation and investment” without which he said Airbus risked falling behind its competitors such as Boeing (BA.N).

Aerospace is one of three industries along with carmaking and tourism which the French government has singled out for sector-specific state support programmes, which Le Maire said he aimed to have ready by July.

France and Germany proposed that the fund would be financed through European Commission borrowing on markets to make grants to regions and sectors struggling to get back on their feet after the coronavirus crisis.

Other EU leaders still have to give their backing to the fund at a summit next month and Le Maire predicted difficult talks until then with Austria, Denmark, the Netherlands and Sweden, where the issue of joint debt is a taboo. 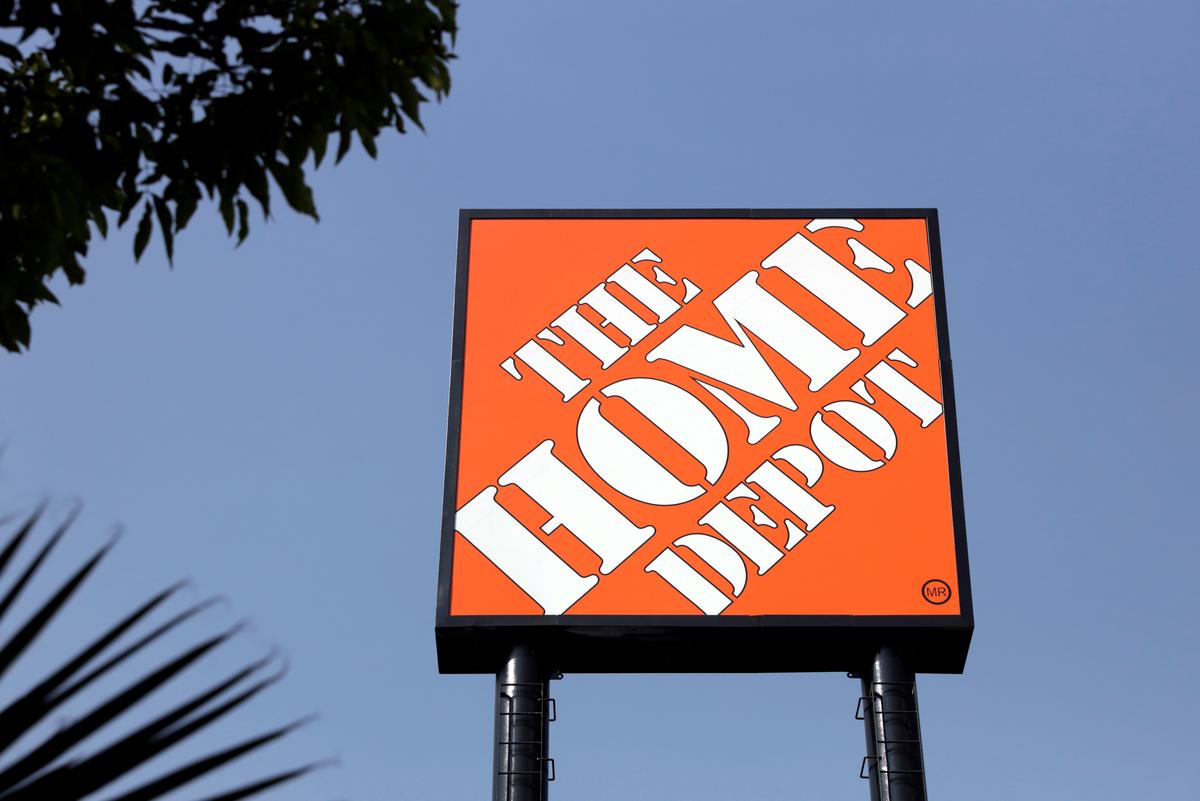