Results season continues, and among the latest to publish their first quarter numbers is Everest Re Group – which has remained profitable during this particularly challenging time.

“Everest wrote nearly US$2.6 billion (around SG$3.69 billion) in gross written premiums for the quarter, an increase of 21% as compared to a year ago,” noted Andrade. “Our reinsurance segment grew 16% while the insurance segment was up 33%.

“These results continue to demonstrate the value of the Everest franchise to our broker partners and customers.”

The Everest boss went on to report: “Our combined ratio for the quarter was 98.6%, which includes US$150 million in net pre-tax IBNR (incurred but not reported) losses related to the COVID-19 pandemic (91.2% combined ratio excluding these losses).

Meanwhile the Bermuda-headquartered group’s catastrophe losses – net of reinsurance and reinstatement premiums – amounted to US$30.0 million in the period. The sum related to losses from Australian wildfires, Australian East Coast storms, and the Nashville tornadoes in the US.

With subsidiaries in Europe, Singapore, Canada, Bermuda, the US, and other territories, Everest recorded an after-tax operating income of US$164.4 million in the quarter ended March 31.

Thu May 7 , 2020
Beer at the Willinger Brauhaus, which could not be sold due to the lack of guests, is prepared for give away, amid the spread of the coronavirus disease (COVID-19), in Willingen, Germany, May 7, 2020. REUTERS/Annkathrin Weis WILLINGEN, Germany (Reuters) – Unable to deliver to hotels and restaurants closed due […] 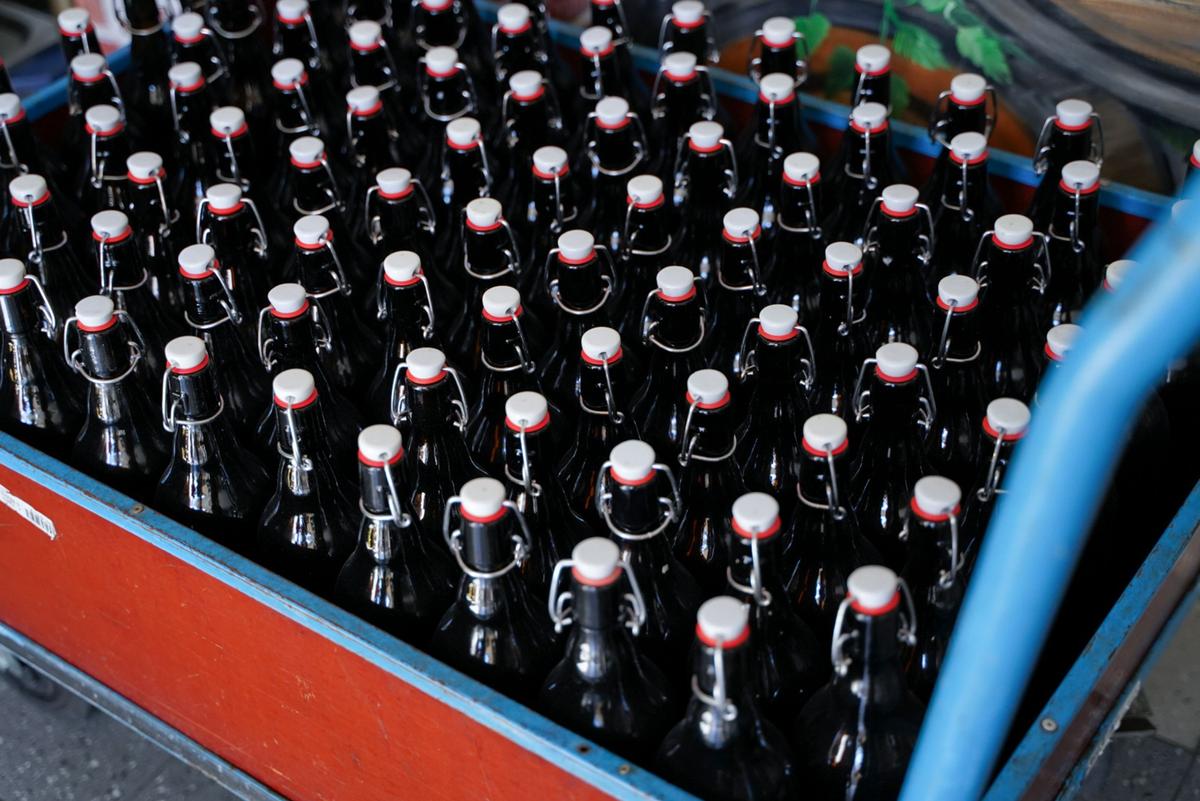