(Reuters) – Lord & Taylor is exploring filing for bankruptcy protection after it was forced to temporarily shut all of its 38 U.S. department stores in the wake of the coronavirus outbreak, people familiar with the matter said on Monday.

It is one of several options that the retailer and its advisers are exploring, which also include trying to negotiate relief from creditors and finding additional financing, some of the sources said, adding that no final decisions have been made.

Lord & Taylor was famous for its holiday window display in its flagship on New York City’s Fifth Avenue, but Hudson’s Bay sold the building to co-working space operator WeWork in 2019.

As part of the deal last year, Hudson’s Bay also secured an ownership stake in Le Tote and two seats on the company’s board. Hudson’s Bay representatives have since stepped down from the board, one of the sources said.

Many U.S. businesses grappling with the economic fallout from the pandemic have tapped government funds as part of a $2.3 trillion stimulus program. But most retailers have not been eligible for aid.

The National Retail Federation (NRF), which represents department stores and other shops and e-commerce firms, asked the U.S. Treasury last week to include them in government support programs.

“The Treasury has been a good partner, and we continue to work with them on this and a number of other issues important to our members,” the NRF said on Monday.

Tue Apr 21 , 2020
FILE PHOTO: Coca-Cola bottles are pictured in Lagos, Nigeria November 5, 2019. REUTERS/Temilade Adelaja (Reuters) – Coca-Cola Co (KO.N) on Tuesday forecast a significant hit to current-quarter results as restaurants, theaters and other venues that represent about half of the company’s revenue remain closed because of the coronavirus pandemic. The […] 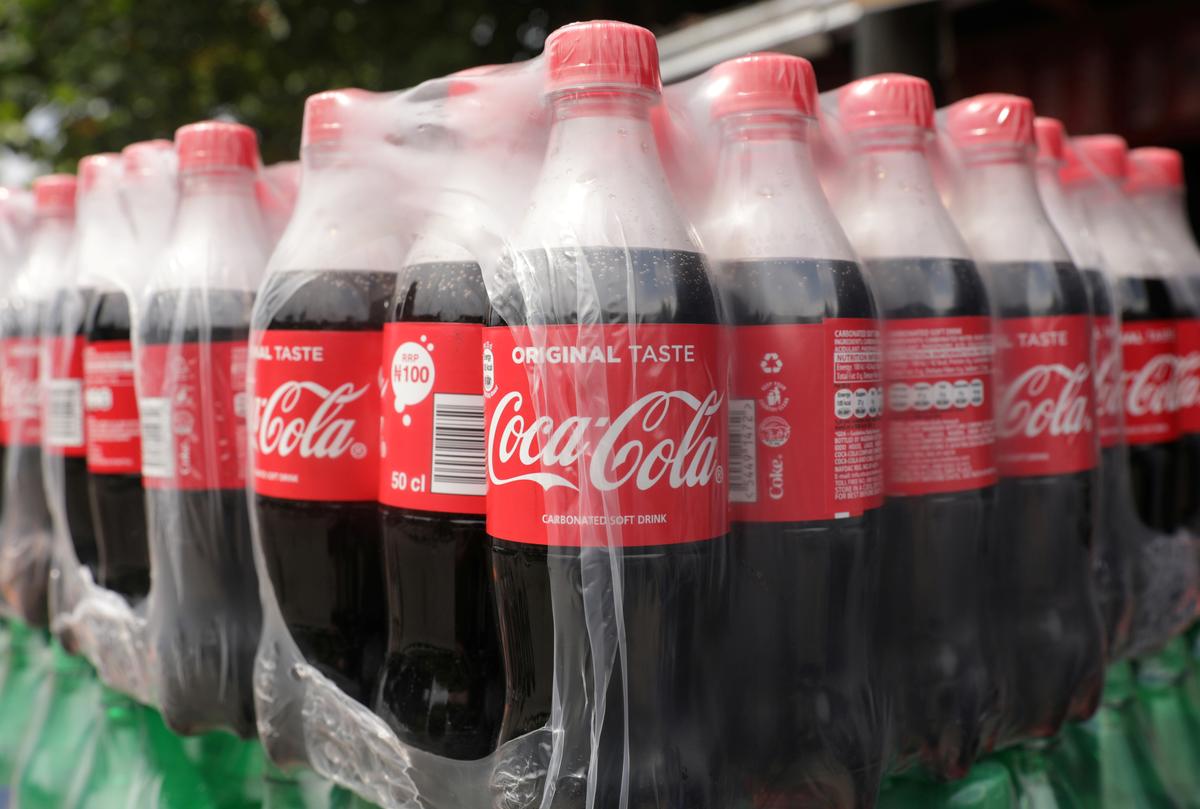