United Airlines Holdings Inc (UAL.O), which unlike other major carriers had not yet disclosed its allotted payroll relief, said on Wednesday it would receive about $3.5 billion in direct grants and about $1.5 billion in a low interest rate loan.

While some airlines had initially planned to tap only the $25 billion in federal payroll grants, there is now a growing realization that the terms of the separate $25 billion loan package may be significantly better than those available in capital markets, particularly as the industry braces for a slow recovery in demand, the people said.

Treasury agreed in principle on Tuesday to award the payroll assistance to airlines but will not release the funds all at once.

It told airlines to apply by Friday if they want priority consideration for the loan package, according to documents posted on its website, and by April 30 to be ensured consideration. If there is any money left over, late applicants could receive funds at a later date.

Cargo carriers also face the same timetable to apply for a $4 billion pool of funds.

An airline official told Reuters most airlines are expected to apply, partly because they will not be required to draw down the loan before the end of September and because the terms are favorable. Airlines will need to offer collateral like planes, spare parts and routes in exchange for the loans and warrants equal to 10% of the value of the loan.

The expected applicants are in addition to American Airlines Group Inc (AAL.O), which confirmed on Tuesday it plans to apply for a $4.75 billion loan ahead of the Friday deadline for priority consideration. Alaska Airlines Inc [ALKAIR.UL] also said it would apply for $1.1 billion in federal loans.

Among other large carriers, United and Southwest Airlines Co (LUV.N) will likely apply, while Delta Air Lines (DAL.N) was still considering, the people said. Another industry person said all the major carriers would likely apply with the exception of Spirit Airlines (SAVE.N).

Spirit did not immediately respond to a request for comment. It said on Tuesday it expects to “agree on terms soon” on the payroll assistance grants.

Airline shares closed mixed on Wednesday, with American ending 2.9% higher and United up 3.1%, while Southwest closed 5.6% lower and Delta was off 0.8%.

Major airlines must repay 30% of the grant funds provided in the form of low-interest loans over 10 years and issue Treasury warrants equal to 10% of the value of the grants.

On the loan application due by April 30, airlines must describe any changes they expect to make in employment levels through the end of the year. Under the terms of the payroll aid, airlines must keep their workforce until Sept. 30.

Airlines must refrain from paying dividends or stock buybacks, and set limits on executive compensation until a year after the loans are repaid in full.

“Those are absolutely fair things that we were asked to do and we’re certainly not complaining about them,” American Chief Executive Doug Parker told CNBC on Wednesday.

Reporting by Tracy Rucinski in Chicago and David Shepardson in Washington; Editing by Sonya Hepinstall and Matthew Lewis 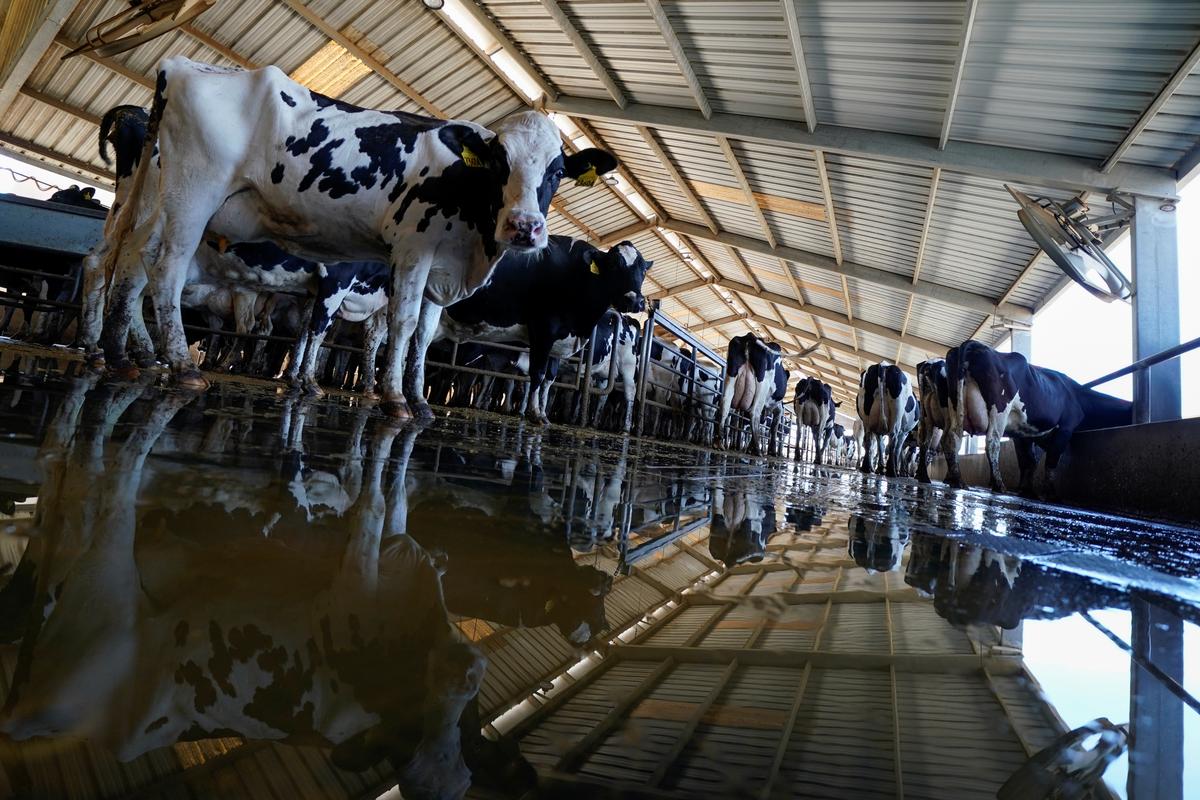