BANGKOK (Reuters) – Thai Airways International PCL (THAI.BK) aims to seek a 58.1 billion baht ($1.80 billion) emergency loan to maintain liquidity and see it through a coronavirus-induced drop in demand, showed a document from the airline detailing its plan.

The proposed bridge loan, guaranteed by the Ministry of Finance, was approved on Wednesday by a committee chaired by Prime Minister Prayuth Chan-ocha and will be put to Cabinet for final approval as early as next week, a person involved in the decision to seek the loan told Reuters.

Thai media has reported the airline was seeking a multi-billion baht loan. The document seen by Reuters reveals the carrier’s detailed plan for the first time.

After the loan, the money-losing national carrier will raise 77.04 billion baht in capital by issuing new shares around November, and use the proceeds to pay off the loan plus interest and maintain liquidity, the document showed.

Thai Airways had no immediate comment when contacted by Reuters. The document’s authenticity was confirmed by two people involved in the decision to seek the loan, who declined to be identified as they were not authorised to speak with media.

Thai Airways was already facing financial trouble before the coronavirus outbreak, having reported losses since 2017.

Thu Apr 30 , 2020
It’s the turn of Miami Beach salon Atma Beauty to take Lloyd’s of London underwriters to court, with the all-risk insurance policyholder serving as the lead plaintiff in a federal class action lawsuit against certain Lloyd’s syndicates as well as HDI Global Specialty SE and AXIS Specialty Europe SE. In […] 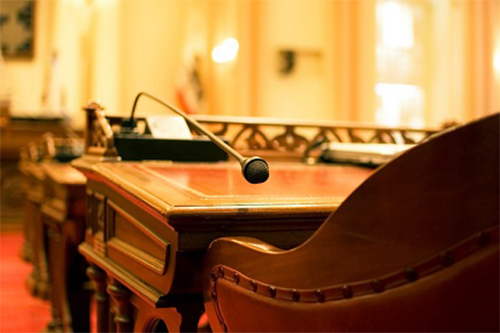