FILE PHOTO: Facebook’s campus is seen on the edge of the San Francisco Bay in Menlo Park, California in this aerial photo taken January 13, 2017. REUTERS/Noah Berger

Zuckerberg said the world’s largest social network would start “aggressively opening up remote hiring,” expecting that about half its workforce would work remotely over the next five to 10 years.

The company would take a more “measured approach” with existing employees based on job function and past performance, he said, and set a January 1, 2021 deadline for staff to update the company on their new locations.

Facebook, which has already said it will stick to plans to hire 10,000 engineers and product employees this year, will also build three new “hubs” in Atlanta, Dallas and Denver where remote workers in those areas could occasionally meet.

“These aren’t necessarily offices,” Zuckerberg said, although the company would likely create “some kind of physical space” to accompany them. “The idea for these hubs is that we want to create scale. We want to focus the recruiting energy in some cities where we can get to hundreds of engineers.”

He predicted some cost savings related to real estate, food and labor costs, as sky-high compensation packages common in Silicon Valley will be adjusted if Facebook employees opt to live in less-pricey regions.

The move follows a similar announcements earlier this month by social media rival Twitter and payments company Square, which were the first major tech companies to permit remote work indefinitely.

Facebook is a much larger company, however, and its decision is likely to have a more pronounced impact on the sector’s work culture.

The effect on costs is unclear, Zuckerberg said, as savings will be partially offset by additional costs related to travel and technologies associated with setting up home offices.

Thu May 21 , 2020
WASHINGTON (Reuters) – Millions more Americans filed for unemployment benefits last week, more than two months after a shutdown of the country to deal with the coronavirus crisis, pointing to a second wave of layoffs in industries not initially impacted by closures caused by the pandemic. The Labor Department’s weekly […] 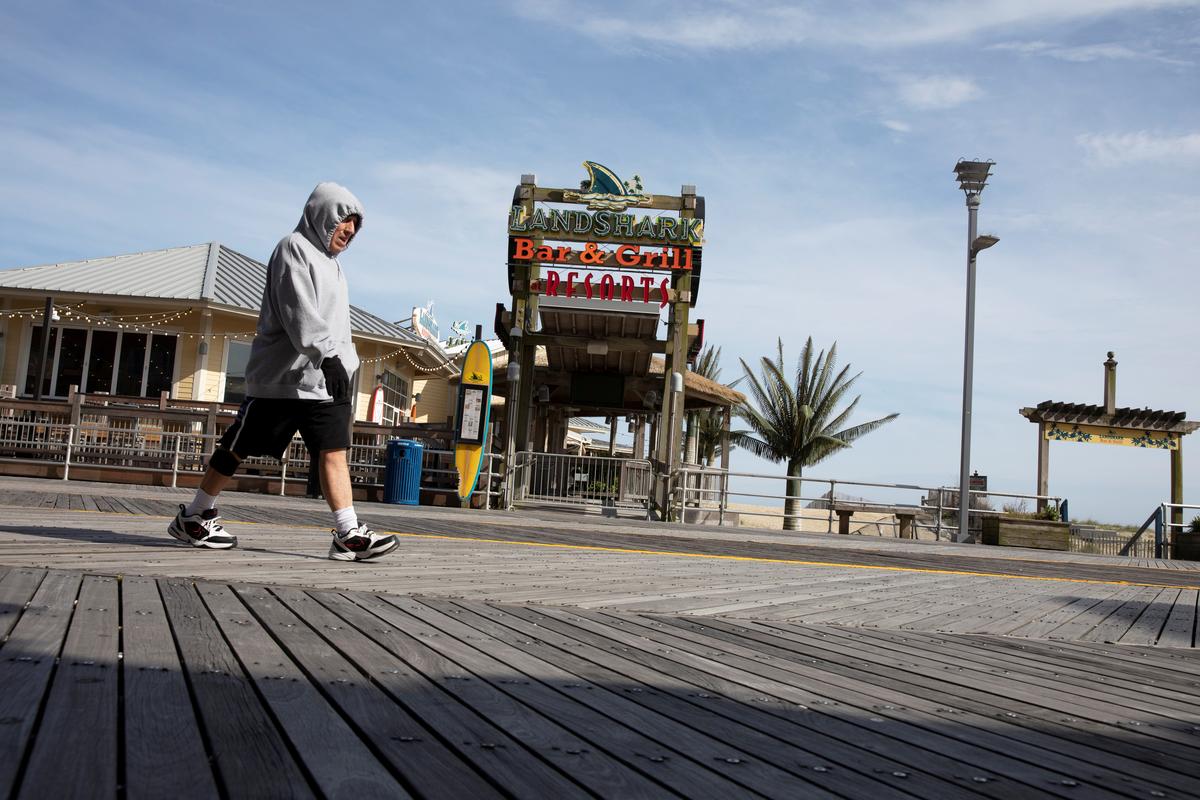