Taiwan’s Fisheries Agency has requested the owner of a fishing boat to file an insurance claim for the nine Indonesian crew members that went missing at sea along with their Taiwanese captain.

The families of the missing fishermen are expected to each receive NT$1 million (SG$47,500) from the life insurance policy the fishing boat operator took out on their behalf, Focus Taiwan reported. The government requires fishing companies to provide insurance for crew members.

The Fisheries Agency extended NT$50,000 in consolation money to the captain’s family, as well as a payment of NT$1.5 million in relief assistance.

On January 01, the vessel Yong Yu Sing No. 18 was reported missing by the owner, who is the wife of the boat’s captain, after she lost contact with it on December 30. Taiwan’s National Rescue Command Centre, with the help of US forces, launched a search and rescue operation before finding the boat 606 nautical miles east of Midway Atoll the next day.

There were no signs of the captain and the crew, and the boat was drifting, suggesting it had lost power. On March 08, the boat had been towed back to Su’ao in Yilan County.

According to the Fisheries Agency, an investigation is ongoing on the 10 individuals’ disappearance and whether there was any foul play involved.

Thu Mar 11 , 2021
AXA Partners and insurance software provider Ancileo have renewed their partnership, in a bid to harness the various opportunities in the post-COVID travel industry. The deal, which was initially signed three years ago, has allowed digital distribution in 19 countries across Asia, Europe and the Middle East with 18 distribution […] 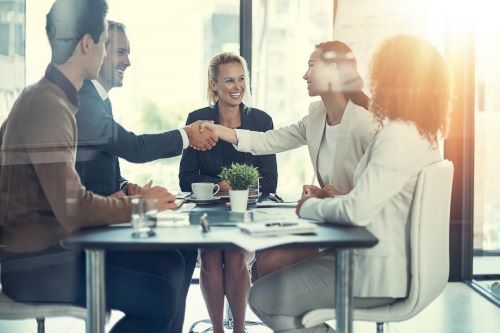