U.S. unemployment will peak in the “low- to mid-teens” before falling to about 8% by the end of 2020, Dallas Fed President Robert Kaplan said Thursday.

From there, the recovery likely will be more U-shaped as consumers struggle to recover from an economic near-stoppage brought on by efforts to contain the coronavirus, the central bank official said during a “Squawk on the Street” interview. Kaplan said he anticipates a “severe contraction” in the second quarter spilling into the third quarter before a recovery begins.

“The issue is, what’s the strength of the rebound?” he said. After unemployment peaks, Kapan said he sees it slipping “below 10%, probably closer to 8%.”

Those comments came just a few hours after the Labor Department reported that more than 6.6 million Americans filed first-time claims for unemployment insurance for the week ended March 28. Coupled with the previous week, that brought the total to about 10 million for the worst of the coronavirus-related cuts.

Forecasts for how bad the damage will be to the jobs picture vary.

Kaplan’s view is closer to the consensus, though St. Louis Fed economists have said the unemployment rate could rise to 32% as 47 million Americans lose their jobs. Earlier this week, Goldman Sachs estimated a top jobless peak of 15%.

“Managing down the unemployment rate is going to be challenging and the consumer’s not going to be as strong as he or she was going into this crisis,” he said. “That’s high on top of the list of challenges coming out of this crisis.”

The Fed thus far has emptied its crisis playbook, bringing down its benchmark interest rate to near zero and instituting a slew of other programs aimed at supporting the economy and keeping markets functioning. Most recently, the Fed announced Wednesday that it is loosening capital requirements for banks.

However, Kaplan said more action will be needed on the fiscal side from Congress, which itself just passed a $2 trillion rescue bill.

“I think we will actually need stimulus from here,” he said. “That’s not a Fed decision, that’s a Congress fiscal authority decision. But it’s going to be needed.”

Thu Apr 2 , 2020
MONTREAL/CHICAGO (Reuters) – Aerospace suppliers are drawing up plans to lay off workers as coronavirus quarantines cripple their cash balances – but bailout conditions and fears of losing critical skilled labor are forcing managements to juggle survival and future growth. FILE PHOTO: Wings are transported at the Boeing Everett Factory […] 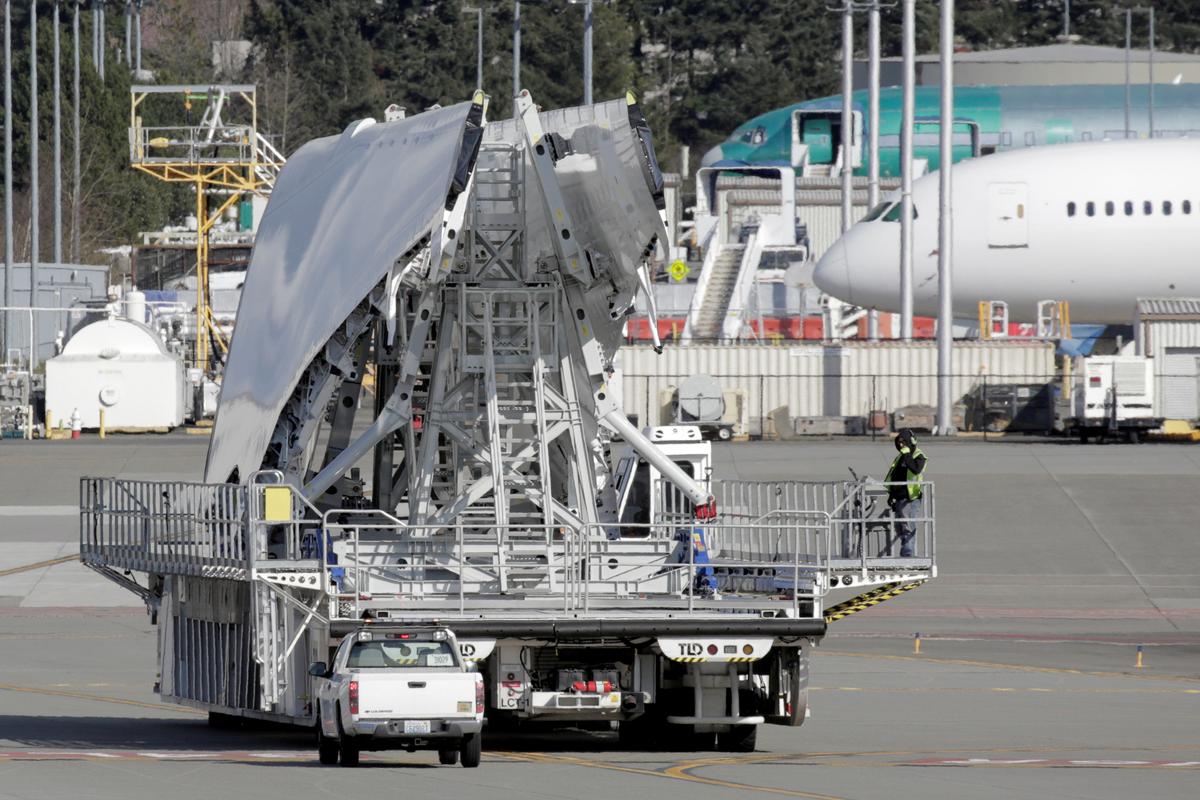