Financial technology start-ups in most of the world raised more money in the second quarter than they did in the first three months of the year, but deal activity remained on a decline, according to a new report from CB Insights.

One of the trends highlighted by the report is that more non-financial companies are integrating financial products into their services — for example, many merchants who previously accepted cash or credit cards are now accepting digital wallets as methods of payments.

The coronavirus pandemic, which has so far infected more than 18 million worldwide, has led to more people doing their day-to-day shopping online and that has provided a boost to e-commerce growth. In turn, that trend became a “tailwind” for fintech companies, the report added.

Mega-rounds, where companies raise more than $100 million in investments, reached 28 — a new quarterly high — as the largest firms in the space raised additional money. Some of those funds may have been raised to support firms’ high cash-burn rates due to ongoing economic uncertainty, the report said.

For example, British digital bank Monzo recently said that its annual losses more than doubled and warned its ability to continue operating had become more uncertain due to the pandemic.

Worldwide fintech deal activity declined from 452 deals in the first quarter to 397 in the second, according to the report. That was in line with a trend which began in the fourth quarter of last year before the coronavirus pandemic hit.

The report also said that a number of fintech companies have either gone public or filed for initial public offerings, which may indicate the start of a shift in the sector’s fundraising trends. For example, U.S. online insurance company Lemonade announced its IPO in the second quarter and went public in early July, reaching a $3 billion market cap in its debut.

But, perhaps the most-anticipated IPO belongs to one of Asia’s top fintech giants: Ant Group.

The Alibaba affiliate said in July that it plans to list shares on both the Shanghai stock exchange as well as on the Hong Kong stock exchange. It handles the massive digital payments service called Alipay. Ant, formerly known as Ant Financial, has a reported valuation of $150 billion. 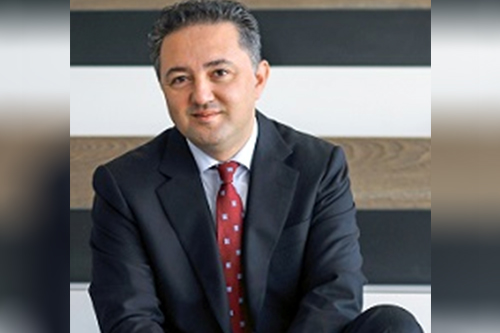