Philippines-based FLT Prime Insurance Corp. has officially closed, having been unable to meet the rising capitalisation thresholds imposed by the market’s regulator.

In a notice to the public dated May 11, Insurance Commissioner Dennis Funa said that FLT Prime’s license to operate has been withdrawn. However, the defunct insurer cannot claim its security deposit of PHP23.9 million (SG$670,000) unless it proves it has fully settled all outstanding liabilities to creditors and policyholders.

FLT Prime will also be required to show proof that it will pay any future liabilities that may arise. The company offered general insurance policies, catering mostly to the small and medium enterprises market.

Over a span of several years, the Amended Insurance Code gradually raised the minimum required capital of general insurers, as part of the Philippine government’s efforts to strengthen the sector.

However, according to the Insurance Commission, many insurers encountered problems meeting the requirements, leading some to close down or consolidate through mergers and acquisitions.

How can insurers improve the customer experience post-COVID-19?

Wed May 12 , 2021
The report highlighted the significance of improving insurers’ distribution networks with emerging technologies – including augmented and virtual reality and artificial intelligence (AI) – and embedding insurance in customers’ daily lives by embracing open insurance. According to the report, digital channels earned high marks for 24/7 availability, ease of updating […] 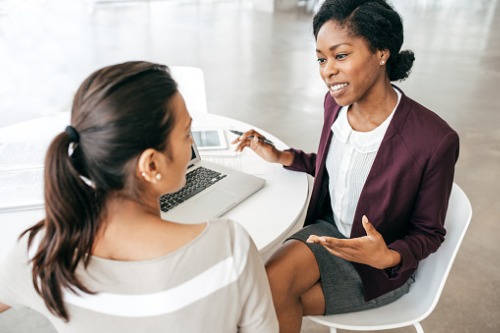