PARIS (Reuters) – France’s Thales (TCFP.PA) on Tuesday became the latest major company to slash its dividend, suspend profit guidance and top up liquidity in response to the coronavirus crisis.

The aerospace and defence supplier said it had withdrawn the proposed final instalment of its 2019 dividend, saving 430 million euros ($465 million). The company has already paid an interim dividend of 0.6 euros, meaning the remaining 2.05 euros will not be paid.

Thales also suspended its 2020 financial guidance, which had assumed only a limited impact from the crisis, which is now grounding airline fleets and seizing up economies worldwide.

“We want to limit cash outflows that are not strictly necessary…to contain the economic and industrial impact on the group as much as possible,” Thales Chief Executive Patrice Caine told reporters.

Thales said it had also signed a new 2-billion-euro credit facility that can be used over the next 12 months, with the option to extend it by another 6 months.

At the end of last year, Thales had 2.9 billion euros in cash or cash equivalents and an undrawn revolving credit facility worth 1.5 billion euros, expiring in December 2021.

The new credit line, arranged and underwritten by Credit Agricole (CAGR.PA), is not backed by guarantees offered by the French state to help companies through the crisis, he added.

Airlines worldwide have grounded the bulk of their fleets to cope with a slump in demand and travel restrictions designed to contain the coronavirus outbreak.

Thales says 21% of its annual revenues come from commercial aerospace activities such as air traffic management, with the rest coming from defence, government agencies and private infrastructure.

Caine declined to comment in detail on reported disruption in the French aerospace supply chain, but said that Thales’ operations in Singapore and Australia were running almost normally.

Industry executives have said up to half of small French aerospace suppliers have halted production at some point since the government imposed a lockdown to slow the spread of coronavirus in mid-March, but that work is gradually resuming.

“Today I have the impression that the supply chain, like Thales, is in a recovery phase,” said Caine. 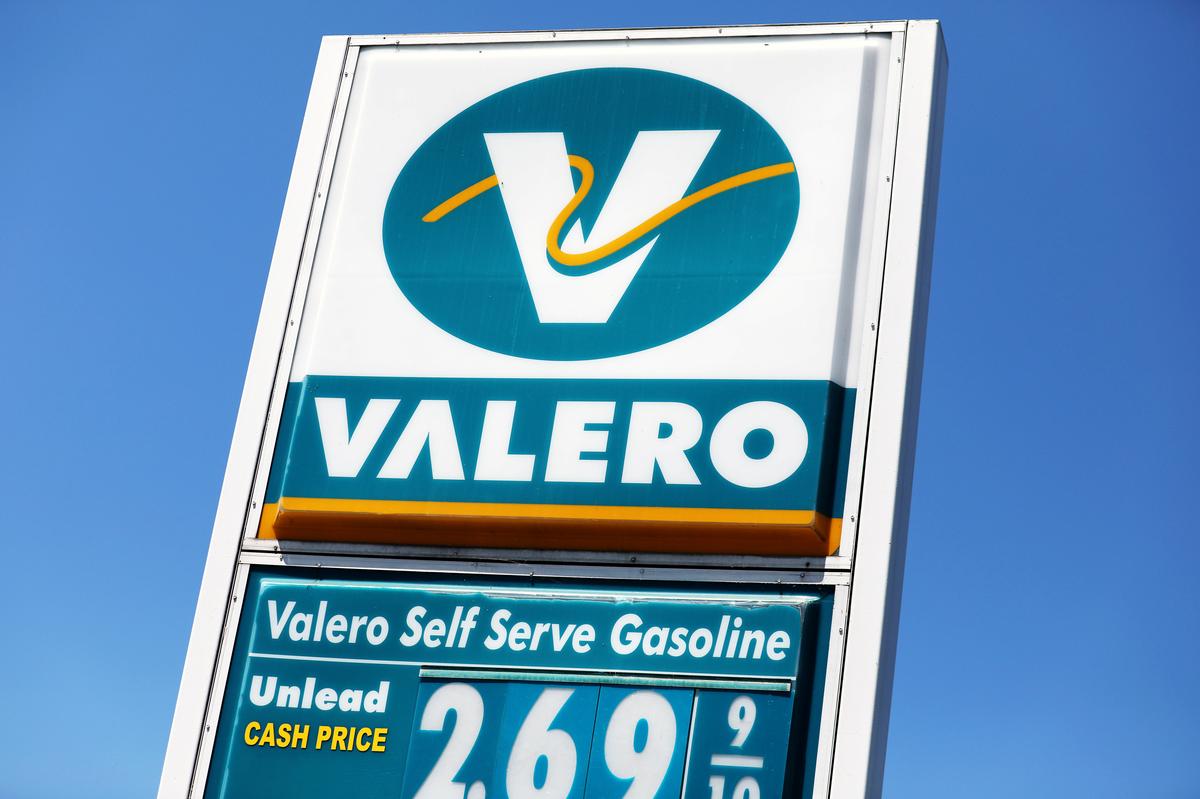