Beer at the Willinger Brauhaus, which could not be sold due to the lack of guests, is prepared for give away, amid the spread of the coronavirus disease (COVID-19), in Willingen, Germany, May 7, 2020. REUTERS/Annkathrin Weis

WILLINGEN, Germany (Reuters) – Unable to deliver to hotels and restaurants closed due to coronavirus restrictions, a German brewery on Thursday gave away some 2,600 litres (690 gallons) of beer.

Rather than throwing it away, the owners of the Willinger brewery, in the western state of Hesse, decided to dish out the light and dark beer free of charge.

Owner Franz Mast said he needed to empty the tanks as soon as possible to fill them up again with fresh beer and be ready for when bars are allowed to reopen.

The move went down well. Dozens of people stood patiently in line outside the brewery, wearing masks and keeping to social distancing recommendations. Many took full buckets and boxes back home.

“We also want to thank people, and we hope they are as supportive once we reopen, that they come here, recommend us,” Mast told Reuters Television.

The Deutsche Brauer Bund beer association has warned that brewers are facing a collapse in sales due to a slump in exports, especially to China and Italy. The lockdown at home, meanwhile, has left restaurants and bars shut and football stadiums empty.

Bavaria’s Oktoberfest, the world’s biggest beer festival, has been cancelled.

The brewery had initially planned to give out 540 litres on Thursday, but that amount was gone within hours.

“I hope it helps the brewery, that is why we are here. This way, we can sit in the garden later today, in the sun, and have a nice Willinger beer,” said customer Natalie Julius.

'The government is failing us': Laid-off Americans struggle in coronavirus crisis

Thu May 7 , 2020
(Reuters) – For Claudia Alejandra, unemployment has become a full-time job. Claudia Alejandra, 37, furloughed from her job at the makeup counter at Macy’s amid the coronavirus disease (COVID-19), poses for a portrait near a lake in Orlando, Florida, U.S., March 6, 2020. REUTERS/Kevin Kolczynski Since losing her position at […] 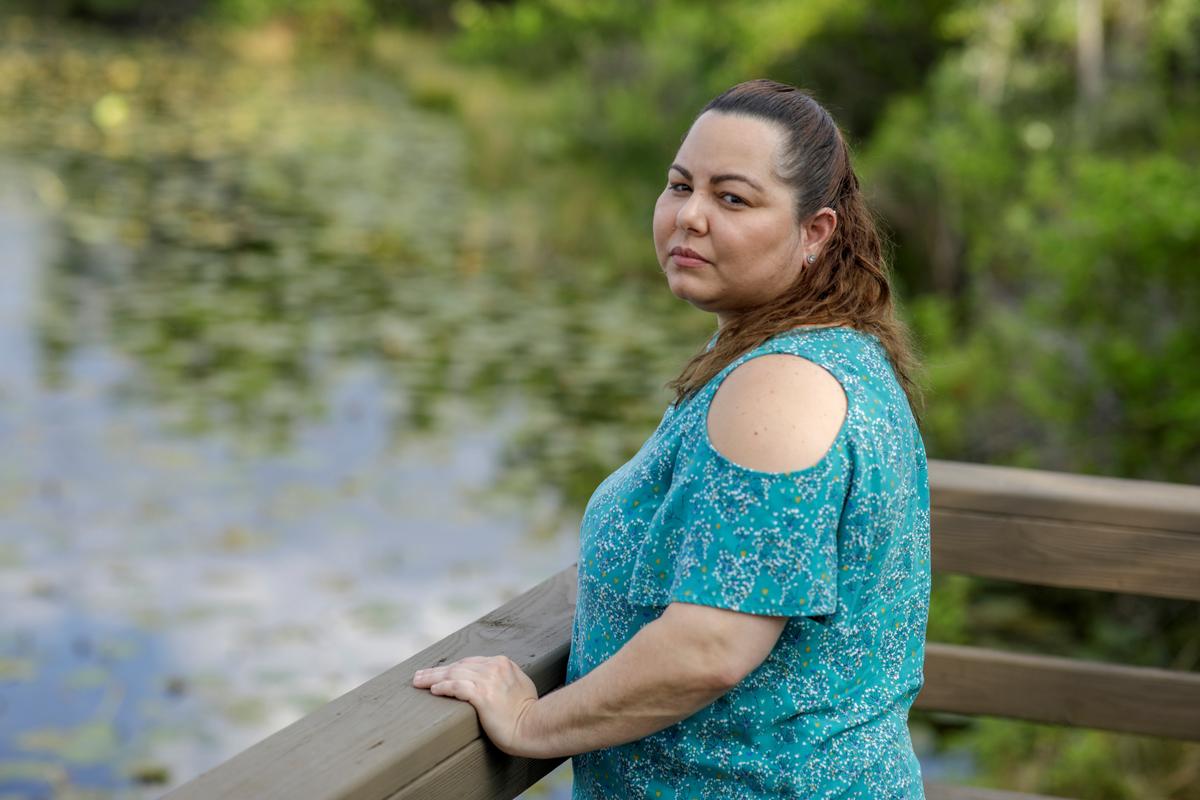