Last year, FTLife was acquired by NWS Holdings from JD Group, with the transaction finalised on November 01, 2019. The company was awarded an upgraded insurance financial strength rating of ‘A3’ by Moody’s. This was largely attributed to its improved distribution strength and profitability over the last few years, plus strong support from its new shareholder, the statement said. In addition, Fitch Ratings reaffirmed FTLife’s insurer financial strength rating of ‘A-’, owing to the company’s robust capital base and strong solvency.

“Despite many operational challenges last year, the company launched various well-received VHIS and qualified deferred annuity products that drove business growth,” said Gerard Yang, FTLife’s CEO. “Our sales force continued to grow, with the number of agents increasing 14{3c4481f38fc19dde56b7b1f4329b509c88239ba5565146922180ec5012de023f} year-on-year to more than 3,200; while total brokers and strategic partners exceeded 270. We also launched ‘Reach FTLife’ as a mobile app designed to serve the policy needs of customers in a more flexible and speedier manner. Looking ahead, FTLife will pursue long-term development strategies and continue to strive for outstanding performance in product development, technological innovation, customer service and talent development.”

Sun Mar 29 , 2020
The hackers responsible for the Maze ransomware have claimed that they have hit major insurance company Chubb. The cyberattackers posted news of the attack on their website, claiming that they managed to encrypt devices on Chubb’s network this month. BleepingComputer reported that as part of their modus operandi, the Maze […] 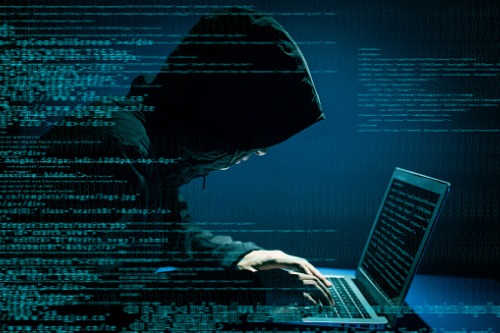