(Reuters) – U.S. stock index futures climbed higher on Tuesday ahead of the next round of quarterly earnings reports, with investors also keenly looking at the safety of reopening economies hit hard by the coronavirus-induced shutdowns.

Wall Street kicked off the week on a strong note Monday as several U.S. states allowed businesses to reopen after a near total halt in activity to contain the outbreak.

Powered by a raft of U.S. monetary and fiscal stimulus, all three major stock indexes are now within 20% of their record closing highs, but analysts warn of further losses as economic data foreshadows a deep global recession.

Consumer confidence figures for April due later in the day are expected to slide further from near three-year lows hit in March, as widespread production halts put millions of Americans out of work.

Investors are also waiting for a two-day Federal Reserve policy meeting that kicks off on Tuesday, although expectations are low for more central bank easing at this time.

Southwest Airlines (LUV.N) jump-started first-quarter reports for the day with its first quarterly loss in nine years, but shares rose 3.4% as it said its average daily cash burn will slow in the second quarter.

Reporting by C Nivedita in Bengaluru; Editing by Bernard Orr

Tue Apr 28 , 2020
FILE PHOTO: The Microsoft logo is shown on the Microsoft Theatre at the E3 2017 Electronic Entertainment Expo in Los Angeles, California, U.S. June 13, 2017. REUTERS/ Mike Blake (Reuters) – When Microsoft Corp reports earnings on Wednesday, analysts expect some areas of its business to take a hit from […] 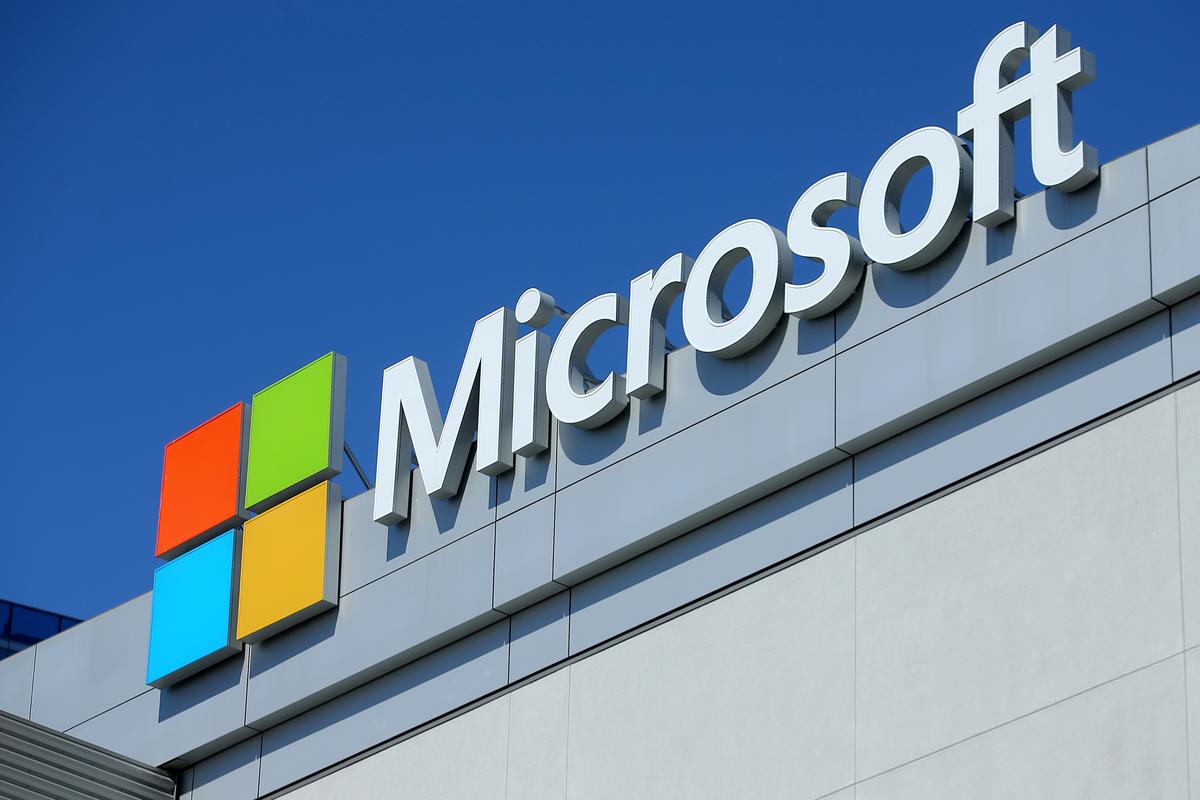